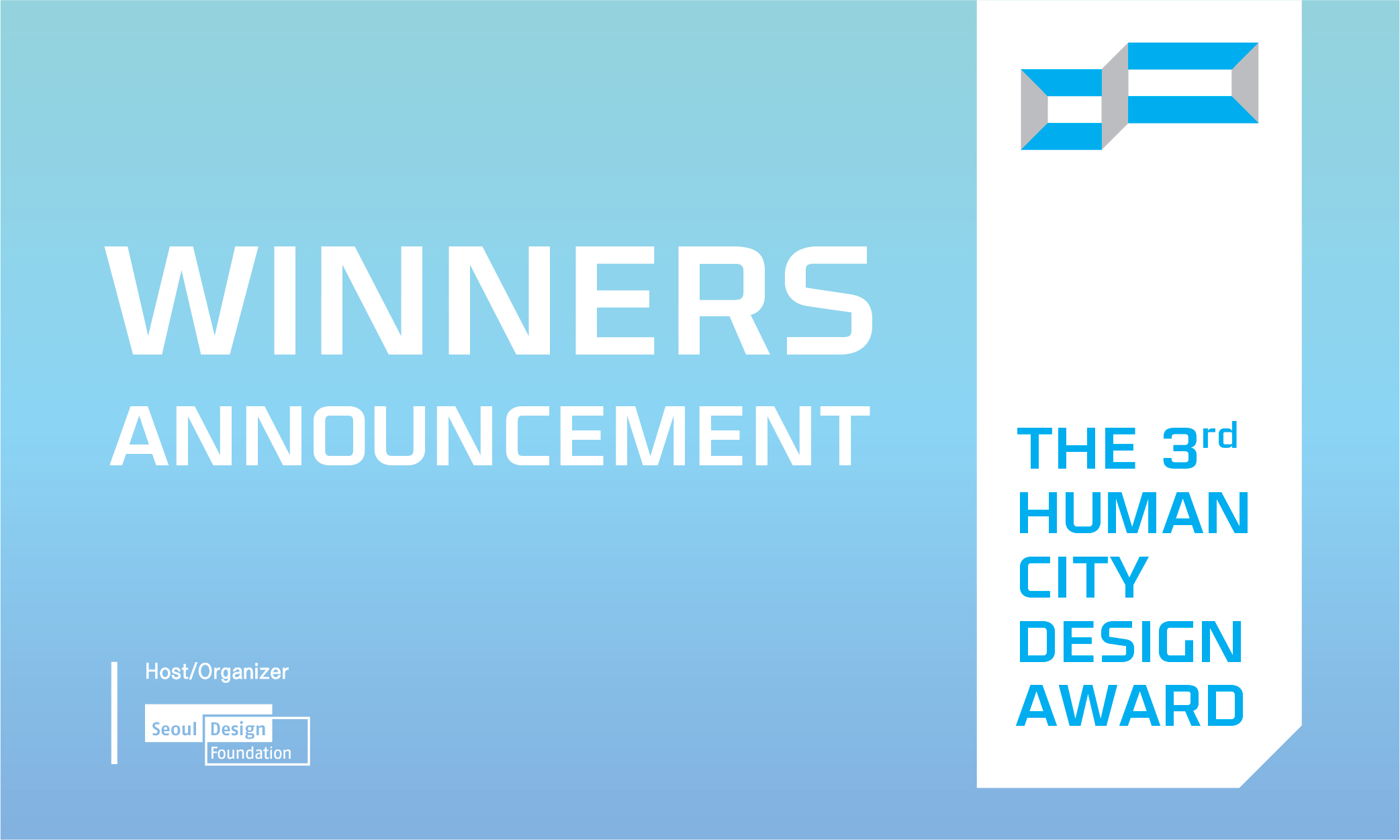 Marking its third anniversary, the Human City Design Award, an international awards program that selects design projects that benefit people, society, and environment, celebrated the online award ceremony at the DDP(Dongdaemun Design Plaza) on 21st March and announced House of Dreams for its Grand Prize winner. ‘House of Dreams’ designed by ‘Insitu Project’ is a project to create a village community space using an abandoned cave located in Dengfeng (Zhoushan), Henan, China with wastes in the surrounding area.

The name of this project symbolizes the collective memory of the old people who grew up in this cave. The community space includes guest rooms, amenity facility, shared kitchen, dining room, and exhibition space. Moreover, its surface displays stories of individual residents from over 100 villages in the vicinity who participated in waste collection and construction.

Along with the Grand Prize winner, the third Human City Design Award also selected Goyohan Taxi (CO:ACTUS and SK TELECOM, Korea) which assists in safe driving and smooth communication between passengers and taxi drivers with hearing impairment for Safety & Security Award and selected OOZOORO1216 (EUS+Architects, Korea) which created a dedicated space for adolescents by the participation of adolescent users for Citizens’ Award.

Also, the 10 Honorable Mentions winners were selected from Brazil, China, France, Japan, Korea, Mexico, Spain and Turkey. Each and every winner inspires cities around the world, showcasing the role of good design. The exhibition of all winners are on display at D-Forest of the DDP until 29th April.

Details of the winner’s designs can be found here

The Human City Design Award sponsored by the Seoul Metropolitan Government, and hosted and organized by the Seoul Design Foundation was launched in 2019 to spread the good influence of design and the value of design. 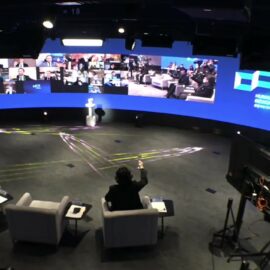 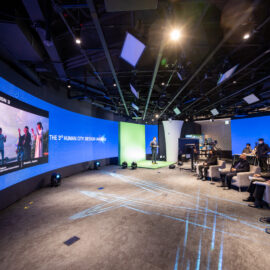