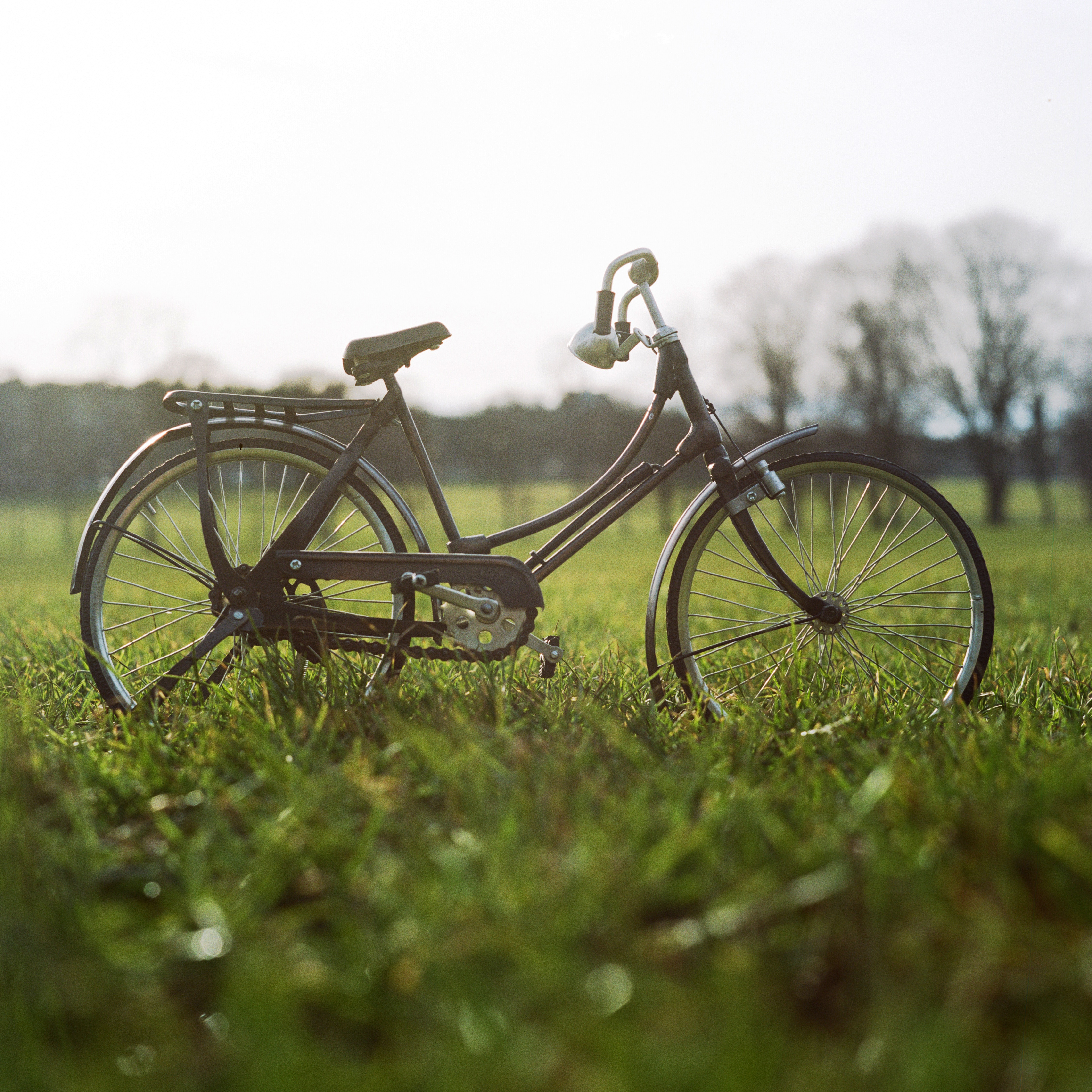 How can the visibility of the cycling and walking routes in the Blue Park of the Eurometropolis be improved? This is how we call upon creative people to help us make the Carré Bleu (Blue Square) – a 90 kilometre circuit within the park – more recognisable. This is possible in various ways: by means of a product, a service or an intervention.

About the Blue Square

Increase the visibility of the Carré Bleu (Blue Square)

The intervention is not limited to a particular form. It should be eye-catching and make the Carré Bleu (Blue Square) more recognisable. The intervention should create and highlight value. It should be surprising and relatable. We are not looking for ordinary signposts, but for a product, an idea or even a service. The intervention will contribute to the character of the Blue Park and the Carré Bleu (Blue Square). The concept of the Blue Park is to be used as a source of inspiration: a contiguous area of water and vegetation, a shared space for nature, outdoor activities and entrepreneurship.

About the Blue Park

The Blue Park of the Eurometropolis is a network of soft connections: an attractive area easily accessible on foot, by bike or by boat without any interruption, boundaries or obstacles, wherever you are located. The park brings people into contact with each other and with nature.

Water knows no borders. rivers, canals and watercourses constitute the basis of the network. Municipalities and cities are connected by means of water and green. The park is a continuous space for man and nature. It connects France, Flanders and Wallonia.

The Carré Bleu (Blue Square) is a cycling circuit connecting the three subregions of the Eurometropolis.

This 90-km route, which can be completed in one or two days, follows the towpaths along the principal navigable waterways of the Eurometropolis: the rivers Deûle, Lys and Scheldt as well as the Bossuit-Kortrijk, Spierekanaal and Roubaix canals.

Over the centuries, towns have developed on the banks of these waterways: Kortrijk, city of architecture, art and design, is completely oriented towards the water with its parks, promenades, playgrounds and cafés on the banks of the river Lys; the lively town of Menen was an important centre of the textile industry in the 14th century; Wervik boasts a tobacco museum; Comines, with its rich history, is the only Walloon city that was subsequently occupied by the German and Allied armed forces in the First World War; the artistic and historical city of Lille boasts various museums and a vibrant centre where you can relax on the banks of the Haute Deûle or the Roubaix canal; Roubaix features an art and industry museum located in one of the most beautiful art deco swimming pools from the 1930s; Tourcoing has a hydraulicbridge …

Water is an integral part of the environment of these municipalities and cities, with paths running along the quays, living and meeting spaces, bars and restaurants, harbours, locks and industrial heritage that testify to the important role water has played in the development of the Eurometropolis.

Cycle along the streams, rivers and canals and discover the blue heritage of theEurometropolis Lille-Kortrijk-Tournai. Explore the Blue Park, with the Carré Bleu (Blue Square) as the principal route. This Blue Park makes a significant contribution to the strong identity of the Eurometropolis.

This identity will be reinforced by means of unique signage thanks to the collaboration between all partners of the Interreg project Tripod-II and Lille World Design Capital 2020.

Interreg is an important tool of the European Union to provide financial support to cross-border cooperation projects. The European territorial cooperation programme Interreg France-Wallonia- Flanders is the result of the desire to promote economic and social exchange between four border regions: Flanders and Wallonia in Belgium, Hauts-de-France and Grand-Est in France.

TRIPOD stands for TRansregional project for Innovation and Promotion Of Design. The project is aimed at creating a model for SMEs that wish to enter new markets by making use of design.

The TRIPOD-II partners are actively involved in economic development and/or design; they join forces and pool skills to assist and instruct companies wanting to integrate design methodology as a factor of competitiveness, differentiation and innovation.

In addition, this project is aimed at bringing the community of designers from the three regions together to create new partnerships and thus enrich corporate projects.

The project is supported by the European Regional Development Fund.

French, Flemish and Walloon partners thus join forces to initiate and supervise projects of common interest. These projects can be carried out in a number of areas: transport, tourism, environment, etc. The Blue Park is a project by the Eurometropolis and its partners.

Want to submit your application? 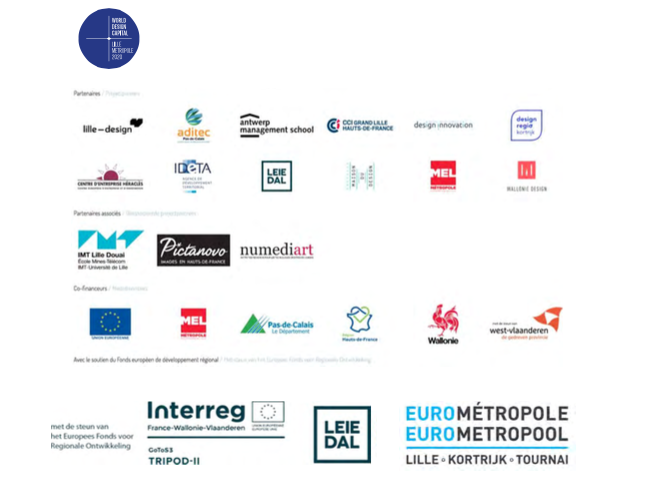