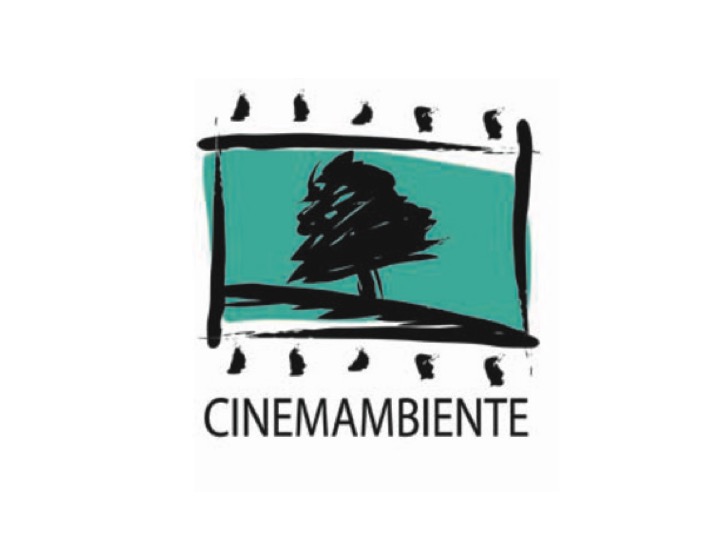 Founded and directed by Gaetano Capizzi, the Festival has been jointly organized with the National Museum of Cinema – Maria Adriana Prolo Foundation since 2006. CinemAmbiente is a member of the Green Film Network, which unites major international environmental film festival. The CinemAmbiente program features over selected 100 films screened in the national and international competition categories, as well as in the special categories Panorama, Focus, Retrospectives, and Ecokids. Besides film presentations, the program includes debates, meetings with the authors, exhibitions, book presentations, theater and concerts, and events in and around Turin. 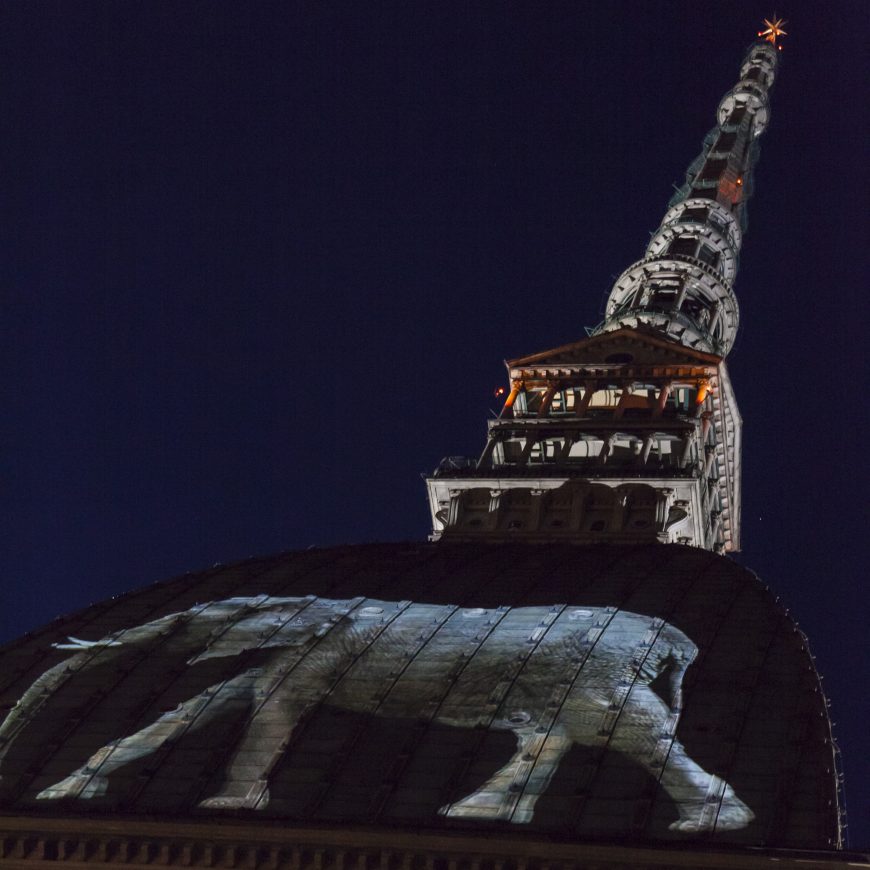 Projection on the Mole Antonelliana

Over the years, CinemAmbiente has gone from strength to strength, consolidating its position on the international film festival scene. CinemAmbiente is also the first zero-emission festival: its CO2 emissions are compensated and its products are recycled and Ecolabel and Forest Stewardship Council (FSC) certified. Coherent with its policies, the Festival complies with Agenda 21 by purchasing eco-sustainable materials. 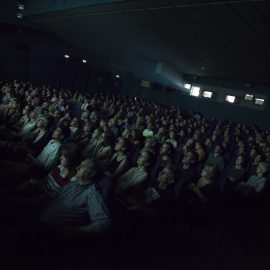 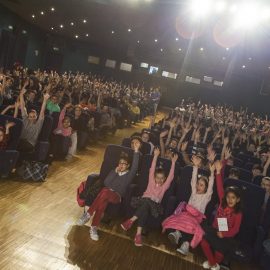 Projection on the Mole Antonelliana

Running in the competitions are the best environmental documentaries made in the past two years. The films are judged by national and international juries composed of recognized figures in cinema, culture, and environmental activism.

b) Short and feature-length can be submitted