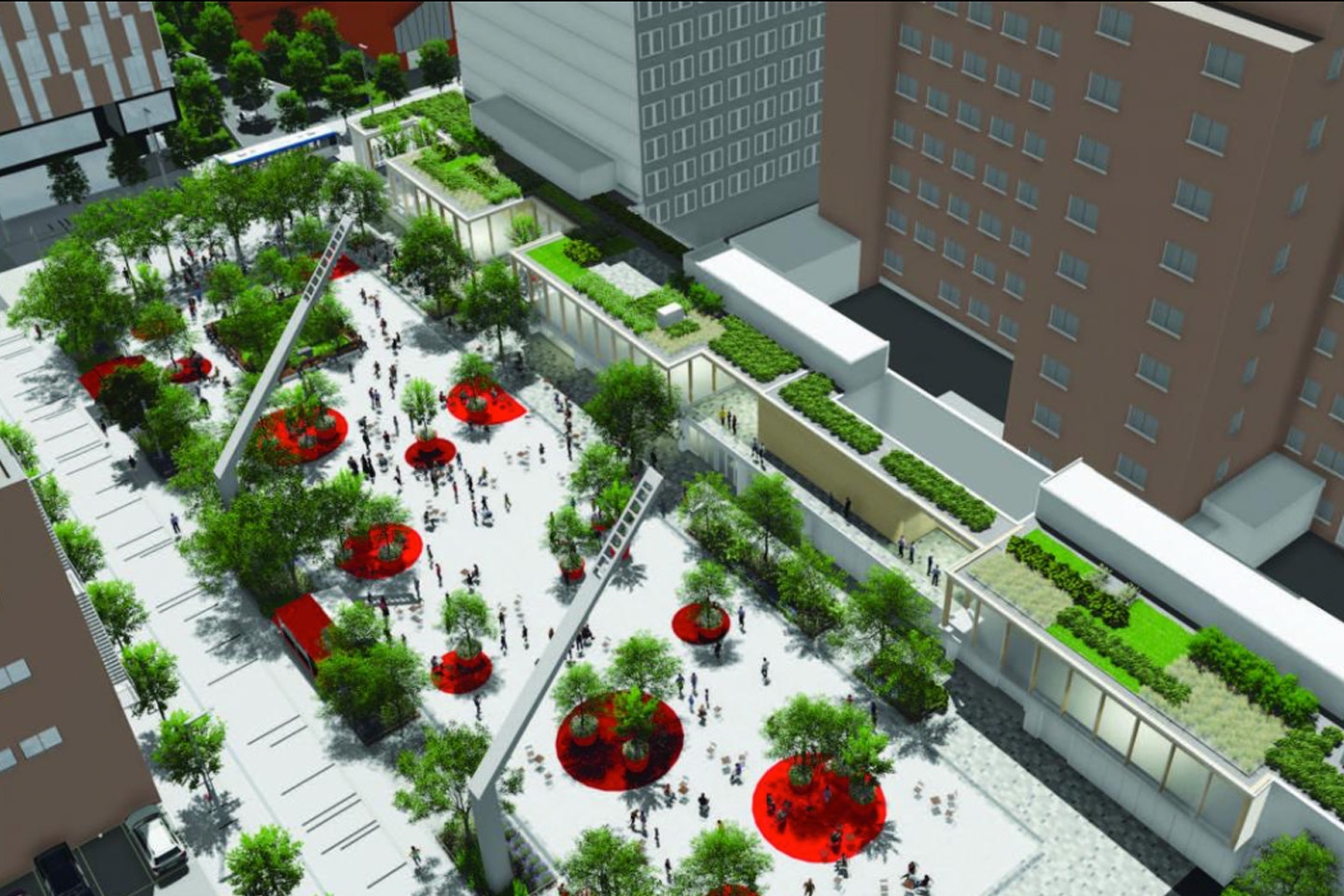 This competition is held in two major stages: the first based on anonymous proposals and a second stage (which is remunerated), in which a maximum of four finalists, selected by the jury during the first stage, will submit a service offering.

Stage 1 / Proposal
Any team or firm that respects the following conditions is eligible for stage 1 of the competition:

It must be composed, at a minimum, of the following people:

The Ville de Montréal encourages the formation of multidisciplinary teams.

The proposed budget for the manufacture and installation of all furniture elements of the collection is CAD$600,000 before taxes. The maximum budget for the competition winner’s professional service fees is CAD$225,000, plus taxes.

The competition is national (Canada) in scope but designers from other countries can submit a proposal if they team up with a canadian designer or have a business address in Canada at the time of the competition.