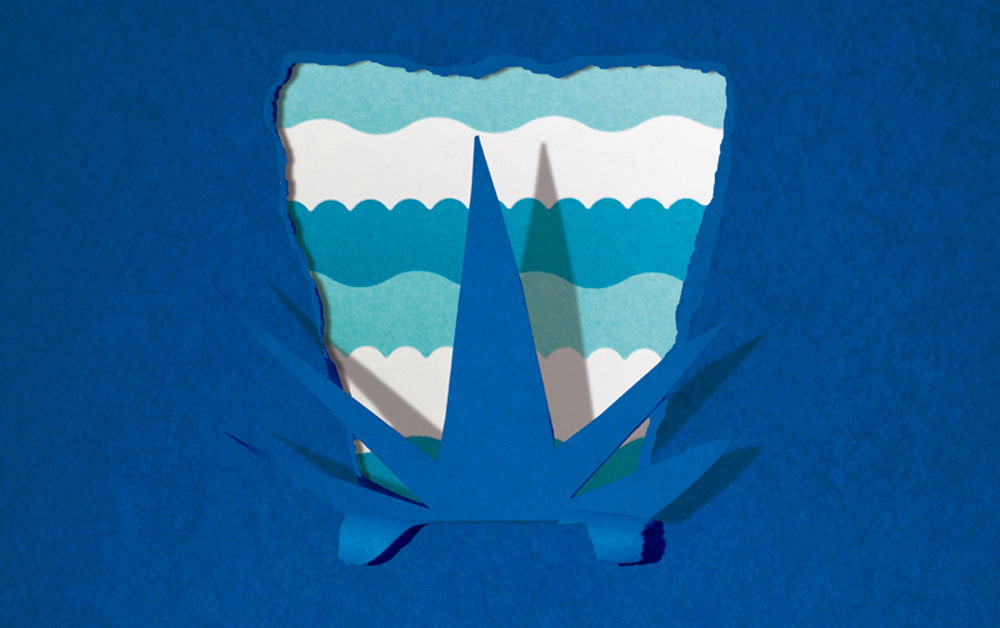 Mezcal is one of the most traditional distilled beverages in Mexico, according to ethno-archaeological studies, production and consumption date from the pre-Hispanic period 400 BC, mainly in the Xochitecatl-Cacaxtla area; corresponding to the Puebla -Tlaxcala valley. This historical past of mezcal has transcended through the centuries to have currently become the distilled beverage with the greatest growth on a national and international level.

Mezcal is obtained from the distillate of the maguey or agave plant through a traditional production process that includes harvesting, cooking, grinding, fermenting and distillation. This process is the element most valued by foreign consumers.

In 2015, Puebla obtained the Designation of Origin for Mezcal for 115 of its municipalities, which represents a transcendental achievement and recognition of the artisanal processes and production quality of mezcal produced in Puebla. However, obtaining this recognition also opens a space for the use of innovation and design as revolutionary elements of creative promotion. Pursuing creative design in this Competition means adopting the Mezcal concept which provides meaning and symbolism and fuses it with the creative factor that explores the use of new materials and artistic forms that provide added value. This added value created from innovation and design is one of the main transforming elements of the economic, technological and social reality of the state.

“We have organized this design competition because we are convinced that the Puebla Mezcal, which is one of the best in the country, deserves a special glass. It is important that the contestants do their homework to understand what Mezcal is all about so this knowledge can be reflected in their design concept.”, explains Luis A. Gonzalez Arenal, General Commissioner of the Innovation and Design Commission, and adds humorously: “For the ones that have heard about mezcal I want to comment that the Puebla Mezcal does not have a worm swimming around, it is in Oaxaca where they do that!“