Bandung, the capital city of West Java Province, is the third largest city in Indonesia, populated by about 2,5 million people, with 1,400 people per km2 density. Located at about 700m above sea level, the temperature of Bandung ranges between 19-23oC throughout the year.

Bandung has an economically strategic position due to its relatively short distance (129km) from Jakarta, the capital city of Indonesia, and is surrounded by smaller towns that are rich in natural and industrial material producers, manufactures, craftsmen, and other forms of skilled labor. Since the 1930s, Bandung has had the reputation as the distribution centre for world’s fashion industry; and the city is also a favourite destination for shopping and culinary experiences.

The fact that Bandung is home to more than 50 higher education institutions, universities, and research centres has made the city a destination for students and young researchers to pursue their study and careers. Strategic national industries are established in Bandung because of the city’s reputation as a conducive place for research and development. 2010 data shows that 68% of Bandung population is below 40 years of age, making the city full of youthful energy and dynamics. All of these conditions – the ongoing supply of highly educated young population, fashionable products and tourism industries – have created new types of cultural industries in Bandung.

A recent document on the branding of Bandung points out a number of outstanding keywords, such as “avant-garde”, “urban”, “artistic”, “cultural knowledge”, and “trendsetter”, which give the city its reputation as “an emerging creative city”. The city’s development is currently influenced by an active involvement of its citizens in determining its direction and priorities, since communication platforms with the municipal government have become more open and varied.

In 2014, Bandung Creative Economy Committee was formed, consisting of both municipal personnel and professionals, whose task is, among other, to create a roadmap and related programs that empower the city’s creative potentials. The use of design thinking method in exercising and evaluating a number of urban issues and new policies has gradually gained acceptance by the municipal government to better facilitate creative process and solutions. During the Bandung application process to join UNESCO Creative Cities Network (UCCN) as a City of Design, the dossier team and critical stakeholders have become more reassured that “design” has been playing a great role in the city’s development.

“Design” in this context refers not only to the physical appearance and built environment of the city, but also the idea that “design” can be a way of thinking to solve urban issues, which makes use of local potential and resources wisely, and which manages to create values and meanings according to the actual needs and contexts. “Creativity” in general is seen as a strategy to lessen the gap between people and government, people and policy, and among all stakeholders, and prototypes – often in the form of social innovation and experiments – are created to make rapid improvements that can be conducted by citizens at all levels.

The acceptance of Bandung to the UCCN in December 2015 is a challenge to actually optimise the city’s creative potentials and increase the well-being of its people. Being in the network provides more opportunities for Bandung to utilise its established international networks within the creative field, and to create a more strategic development plan that puts an emphasis on the creative skills and knowledge of its human resources. UCCN membership has become a beginning for new, exciting possibilities for the city’s progress.

Capital of the province West Java

Tourism Award for Most Favorite City and Best Service City 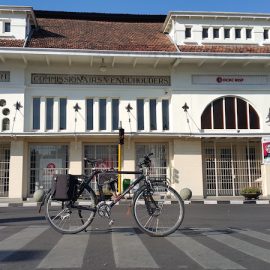 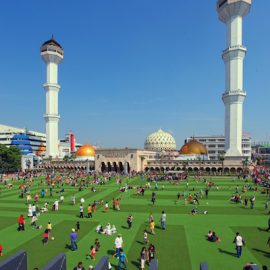 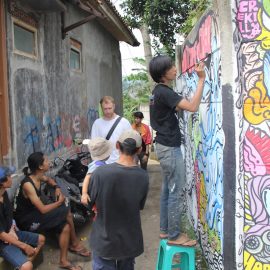 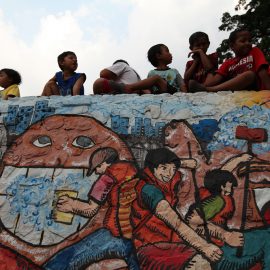 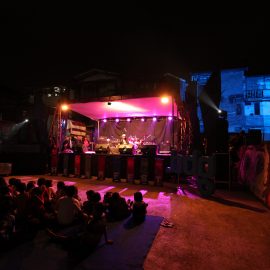 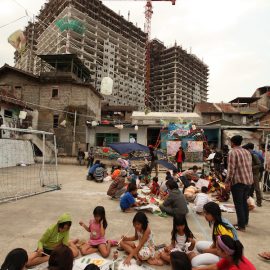 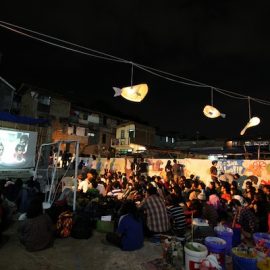 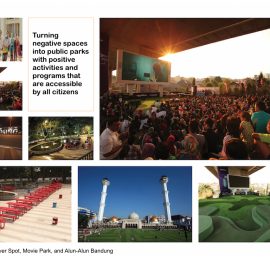 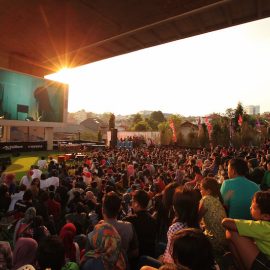 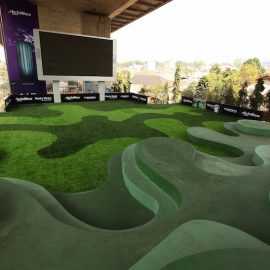 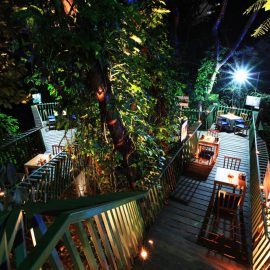 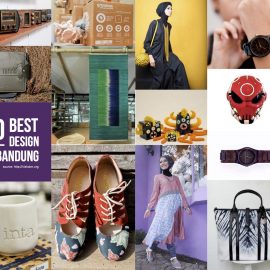 END_OF_DOCUMENT_TOKEN_TO_BE_REPLACED

“Excavate: Mapping The Commons Across The Spectrum” The first Bandung Design Biennale (BDB) was held in 2017, by a group of design professionals, scholars and…

Bandung holds its second Design Biennale in October 2019, with the theme "Lebaran Desain".

The Bandung Creative City Forum holds an annual workshop called Design Action.bdg. The goal is to use ideas to create prototypes for potential solutions.

END_OF_DOCUMENT_TOKEN_TO_BE_REPLACED

10 things to know about Bandung (PDF)