Puebla was founded 485 years ago, with symbolic references in urban design and architecture that mark its unique style since the XVI century, designed with a careful human-oriented development plan to achieve population stability. The Historic Center of Puebla is listed as a World Heritage cultural wealth since 1987, having one of the major Religious Heritage of America.

Puebla creative industry is integrated by textile, automotive, plastics, furniture, handicrafts (PROMEXICO, 2015) and high value-added services. Puebla´s government, industry, academics and citizens are working to promote and accelerate the maturity of the cultural and creative ecosystem through the project “Puebla: Capital of Innovation and Design”, intended to enhance talent in design and the creative development of youth, to focus their innovative ideas and solutions to the problems, needs and opportunities of improving human development, equity and competitiveness, connecting developers and designers with industry. A roadmap was planned to promote the development of Ecosystem Design, using design as a development axis, immersed in an entrepreneurial culture and an environment conducive to an innovation space.

The City is a National University Polo, the 2nd city with the largest number of universities in the country, having 203 higher education schools with more than 100 specialized syllabuses in design, plus 70 schools with technical courses.
Puebla University Capital of Mexico (PCUM) is an initiative between the City Councils of Puebla, San Andrés Cholula, San Pedro Cholula and twelve of the institutions of higher education of the prestige mayor of the metropolitan area, is carried out by means of a collaboration agreement, with the objective of obtaining mechanisms of Governance that contribute to the strengthening of knowledge as the motor of local development and the pole of attraction and retention of talent.

The 12 most important universities in Puebla are:

The Historic Center of Puebla is listed as a World Heritage cultural wealth since 1987.
The Palafoxiana library is registered in the Memory of the World Programme of UNESCO since 2005.

Puebla is a Smart City. Since 2015, the city has tried to involve different actors of society in the planning of public policies, to achieve greater equity among its inhabitants, managing programs, services and projects in a transversal way. Puebla is developing intelligent strategies that translate into the better quality of life of its inhabitants. Currently, the city has more than 50 smart programs and services.

Puebla Univesity Capital of Mexico, being the second city in the country with the highest number of universities.

Puebla is part of the Delice Network, wich is a global network gathering cities whose culinary heritage & gastronomic offer define them as great food destinations.

203 higher education schools with more than 100 specialized syllabuses in design, plus 70 schools with technical courses 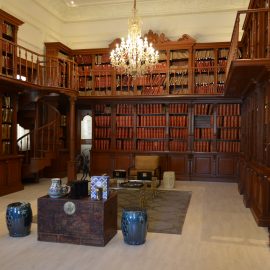 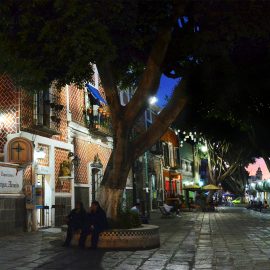 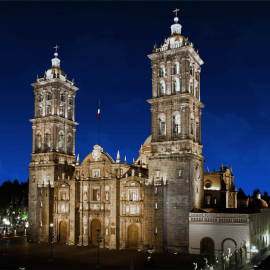 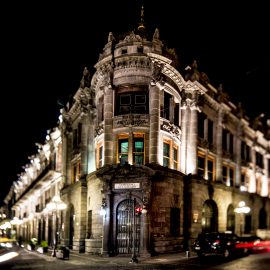 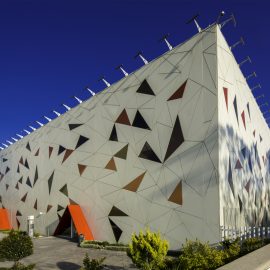 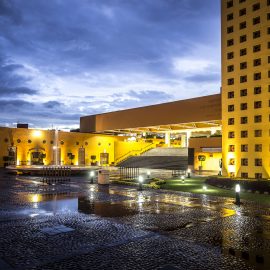 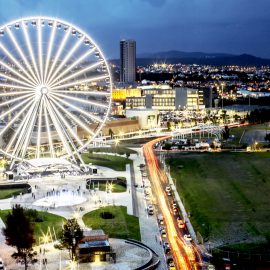 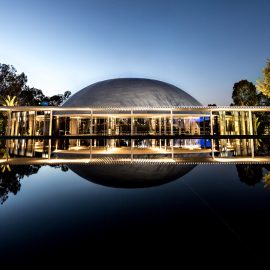 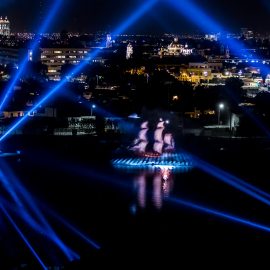 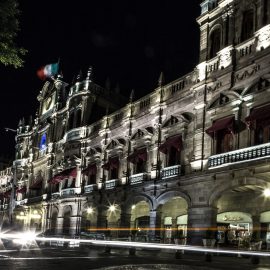 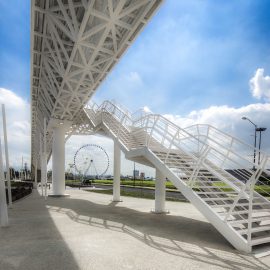 END_OF_DOCUMENT_TOKEN_TO_BE_REPLACED

Since 2003 PechaKucha, a simple presentation format where 20 images are shown each for 20 seconds while the presenter speaks about its project, has gathered…

Mezcal is along with Tequila the most famous beverage in Mexico. In the Puebla Tlaxcala Valley remains of the production of this beverage from 400…

END_OF_DOCUMENT_TOKEN_TO_BE_REPLACED

10 things to know about Puebla (PDF)

Back to Design Cities
We use cookies to help us improve, promote, and protect our services. By continuing to use the site, you agree to our cookie policy.OKMore Information