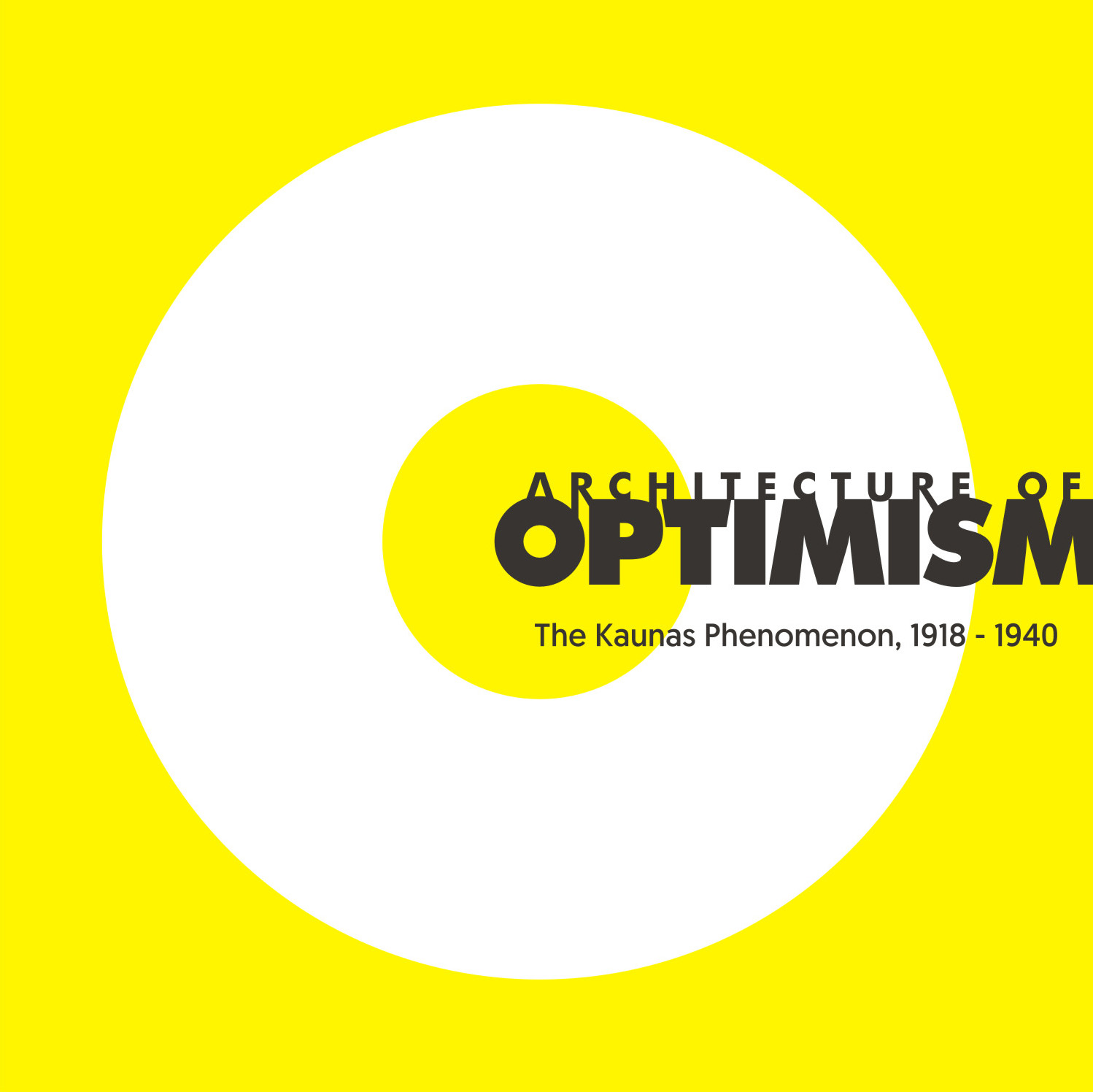 The modernist architecture of Kaunas is a reflection of the optimistic political, social, economic and cultural ideals of the 1920s and 1930s, when Kaunas served as the provisional capital of the newly restored independent Republic of Lithuania. The city’s metamorphosis during this period was nothing short of a miracle. Kaunas radically changed its identity: in less than twenty years, residents built more than 12,000 buildings and transformed Kaunas into a modern, elegant European capital city. After World War II and throughout the Soviet occupation that followed, Kaunas’ heritage of pre-war modernist architecture served as a vivid memory of former statehood, a symbolic window to the West, and a benchmark for architectural excellence for Soviet-era architects. For Kaunas today, that heritage has become the foundation of the city’s identity and an expression of its genius loci. This exhibition is more than just the story of one city. It speaks to the perpetual birth and collapse of dreams, about creative endeavours and the appeal of rewarding optimism, and about the migration, locality and commonality of ideas and forms.

Opening ceremony of the exhibition on February 14, 6 p.m. at National Gallery of Art  at Vilnius, Konstitucijos pr. 22

In 2018 the exhibition travels to four other places: