Saint-Etienne and Detroit have initiated a strong cooperation since 2019 , especially on the field of social design and urban regeneration. As Detroit will host the conference INCLUDE 2019 by Helen Hamlyn Centre, the organizers have invited the French designers Captain Ludd from Saint-Etienne to hold a speech and a workshop on urban experimentation. Juliana Gotilla and Paul Buros will collaborate with Anya Sirota from Detroit design studio Akoaki and Taubman College of Architecture, Univ. of Michigan, to work with Detroit inhabitants on experimental place making. 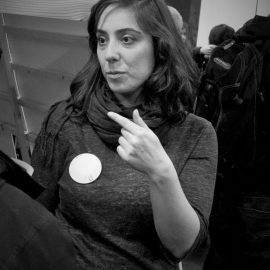 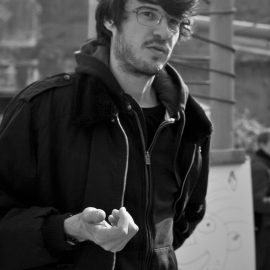 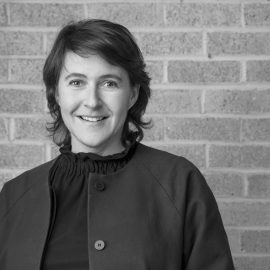