The Diagonale is conceived as a forum for the presentation and discussion of Austrian cinematic production. The goal and task of the Diagonale is a nuanced, multifaceted and critical exploration of Austrian cinema as well as drawing the industry into the media spotlight and thereby into public discourse. Accordingly, it is the filmmakers and their works that lie at the heart of the festival, which, by means of a tailored program selection, offers the rare opportunity to become acquainted with Austrian film in all its diversity, to trace current artistic trends and, to make some (re-) discoveries along the way. 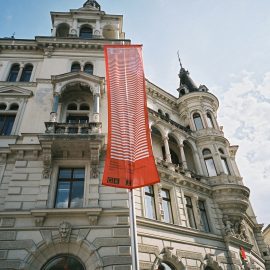 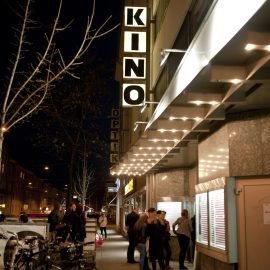 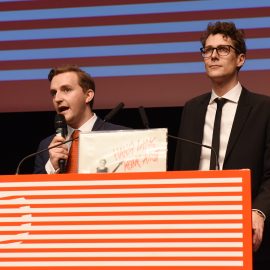 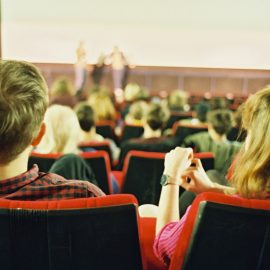 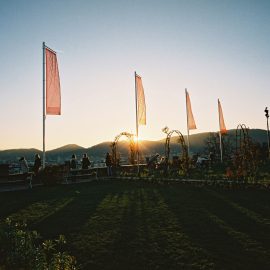 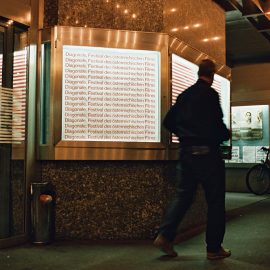 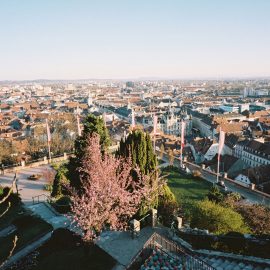 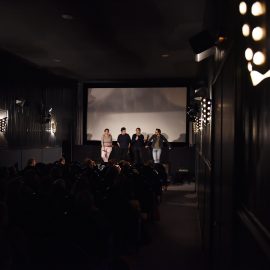 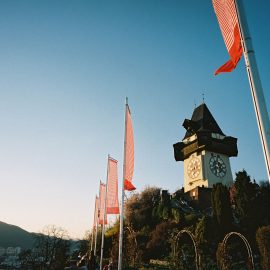 The Diagonale program structure is characterized by its diversity. Beginning with the Competition Program, it draws from approximately 500 recent submissions and selects some outstanding films and documentaries, as well as the best short films, animations, and experimental works and videos. Many of the productions from this feature will have their world premiere in Graz, or their first showing in Austria.

In addition to the current selection, the Retrospective presents feature-length Austrian films and documentaries that enjoyed regular cinematic releases during the last year. Further highlights include a Historical Program and Spotlight on, which showcases the work of a particular Austrian filmmaker, producer, or screenwriter. The festival’s section In Reference, discloses programmatic correspondences; here, Austrian cinema enters into a filmic conversation with itself and selected international positions. The festival also shows European co-productions with Austrian participation, highlighting Austria as a film-producing country in the international context. In addition, the festival offers a comprehensive Supporting and Education Program, consisting of talks and debates on cultural and political topics, as well as exhibitions and workshops.

And when it comes to celebrating cinema, the festival never falls short. There are plenty of occasions to enjoy, including the Opening Gala, the presentation of awards for performance and screenplays, numerous receptions, as well as the parties and concerts of Durch die Nacht, where stimulating festival days are celebrated late into the night. In the Award Ceremony, the festival is brought to a close with Austria’s most prestigious film distinctions, including the main prize for Best Austrian Feature and Best Austrian Documentary Film, each offering 21,000 Euros in prize money.