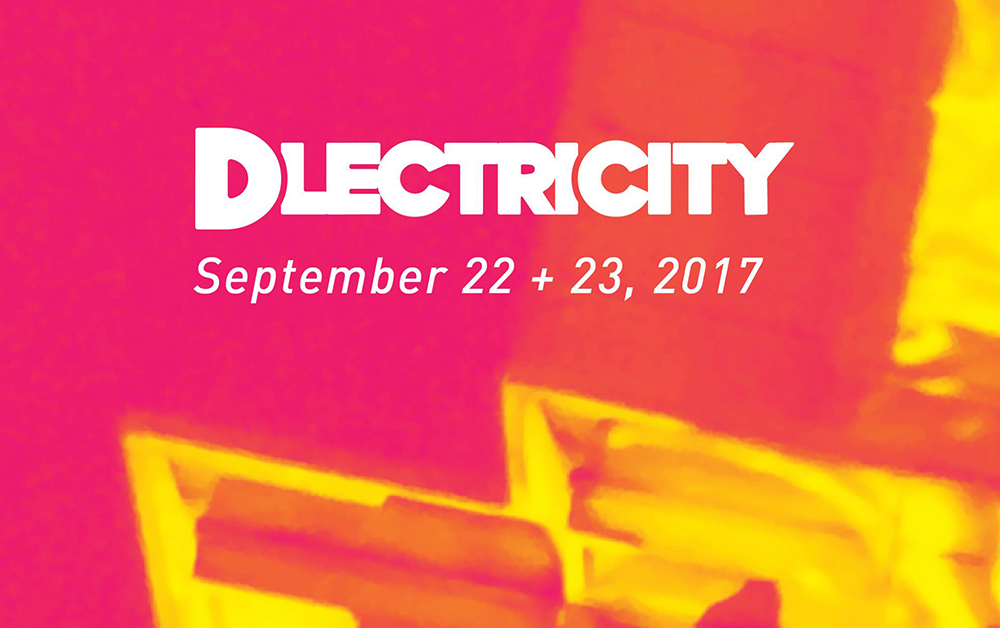 In 2014, DLECTRICITY showcased over 40 internationally acclaimed, local, and emerging artists from around the world, including Australia, Canada, Germany, Italy, Poland, Sweden, New York, Boston, Los Angeles, and Detroit. Attendance doubled from its inaugural year – from 75,000 in 2012 to 150,000 in 2014. Participants in the Light Bike Parade also more than doubled and drew over 3,000 individuals in this 4-mile route.

DLECTRICITY was inspired by Detroit’s very own Electric Park, formerly located on the site of what is now Gabriel Richard Park. From 1906 until 1928, Detroit Electric Park served as a major attraction, beginning as a trolley park and later expanding into an dazzling amusement park with the development of electrification.

The Curatorial Committee is charged with responsibility of selecting artists and projects to be placed on the facades, grounds, and surrounding buildings of the hub institutions in Midtown including:

DLECTRICITY aspires to engage a broad and diverse audience, create a sense of community and be a place for stimulation and discussion about the impact of art on public spaces.