Whilst science fiction buffs were dipping into the history of the science fiction film and celebrating the return of Marty McFly and Doc in «Back to the Future» on 21 October 2015, the Cité du Design in Saint-Étienne will be inaugurated a unique exhibition dedicated to the links between digital design and science fiction under the curatorship of a world renowned expert: Nicolas Nova. This exhibition also features a demonstration area where visitors will be able to try out digital interfaces for themselves. 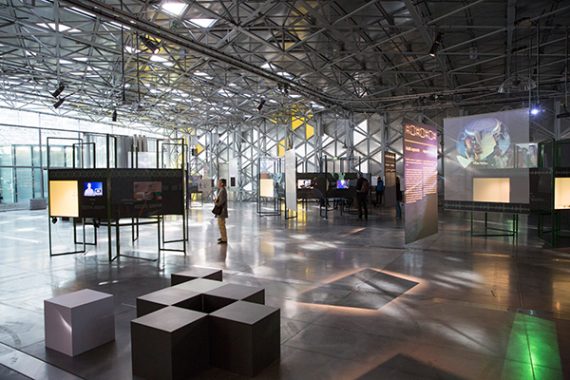 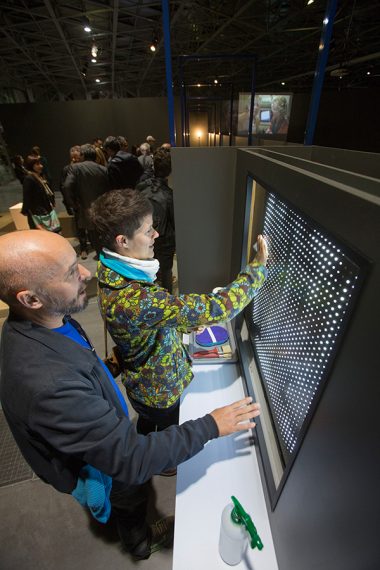 Nicolas Nova, curator of the exhibition, examines the way science fiction and interface design influence each other. The exhibition is aimed in particular at all lovers of digital technology and science fiction… Minority Report, Back to the Future 2, Avatar, 2001, Iron man, Star Trek are just some of the many films that feature technological objects. Some of them do not yet exist, others are part of our daily lives already. Virtual reality headsets, connected gloves, mobile phones, gestural interfaces, connected objects, brain-computer interfaces, etc. a large part of these
creations, in the way they control machines seem to have been designed with fictional objects in mind, originating in imaginative cultures, and more specifically in science fiction (films, literature, cartoon books). «I’d like to show that designers are also capable of freeing themselves from the stereotypes and proposing singular creations that in their turn refresh these great fictional models,» emphasises Nicolas Nova.