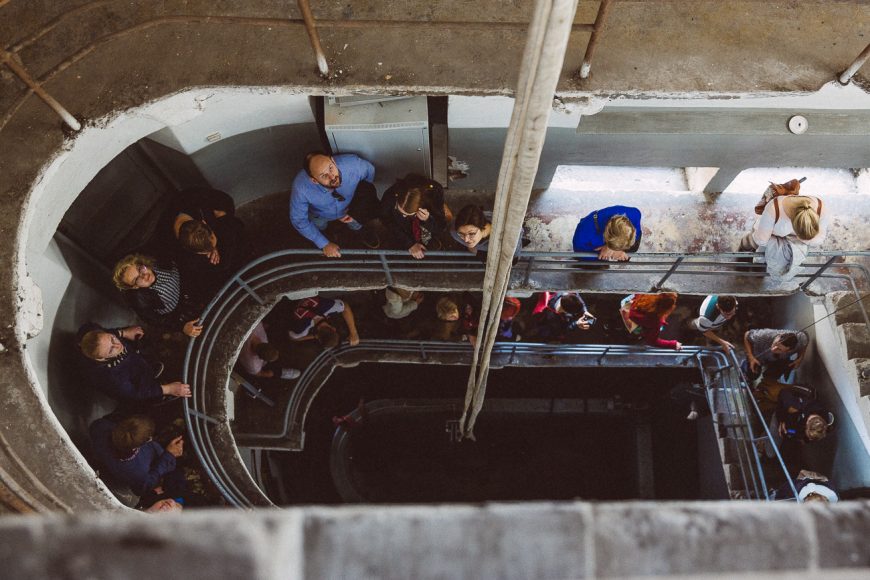 “Emotional attachment is one of the key aspects of heritage appreciation. We need to create emotional shock to wake up these places, to create new stories and new ways of forging an emotional attachment”. Kaunas’ status as a temporary capital City (1919–1940) provoked a huge construction boom: government institutions, museums, educational institutions, business offices, hotels, industrial territories, housing, etc. were built. The area of the City expanded by a factor of seven. More than 6,000 buildings from this period survive until today. This process corresponds with huge changes in European and Global architecture. In the 1930s, in a very short period of time, the Modernist Movement became the de facto international style. The revolutionary seeds sown by Le Corbusier, Walter Gropius, Mies van der Rohe and other world-class architects and schools of architecture, found fertile soil in dozens of places around the world. Unlike the public and civil purposes of other built heritage the Modernist Movement buildings are still inhabited by thousands of people in Kaunas. According to the architectural critic Wayne Attoe, “Histories are constructed as sequences of deviant, “progressive” building,” who asks us to take a closer look at everyday spaces.

A culturally, emotionally and economically meaningful future of the Modernist Movement’s heritage is impossible without the consideration of everyday spaces. The status of European Capital of Culture in 2022 could be a powerful impulse for Kaunas to create a success story of its Modernist Movement inheritance, examples of which Kaunas has in abundance. We have to build up the emotional attachment with our citizens. We have to empower small communities that already appreciate this heritage, and to coordinate and accelerate this process. In 2018 20th century heritage interpretation and education centre “Modernism for the Future” is being established and is taking up this responsibility. The aim of the centre will be to act as a mediator between heritage and different groups of society (heritage communities and those of owners, tourists, citizens etc.), and set up a strategy for explaining, interpreting and promoting the City’s modernism, and the Modernist Movement in general.

Plans and international events for 2018

“Modernism for the European Year of Cultural Heritage”

“Forum of historic cities and sites of Modern Movement in East Europe”: September 11, 2018 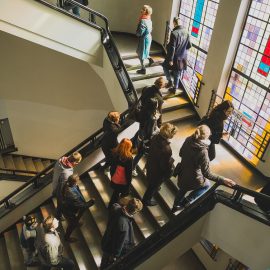