Detroit – guest of honor
The US-American city Detroit has faced substantial changes within the last decades. Since the downfall of the automotive industry, the number of inhabitants has decreased from three million people by more than three quarters. Especially wealthy classes migrated and left empty plants, buildings, and streets. The AKOAKI collective will present the development of the city’s ideas and its ingeniousness in reinventing itself among others in an exhibition.

Flashback – this was the 2017 Biennale 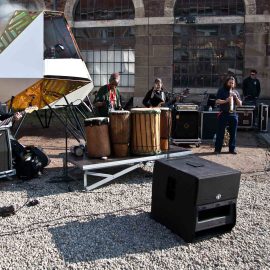 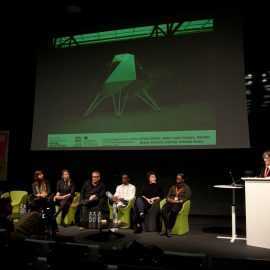 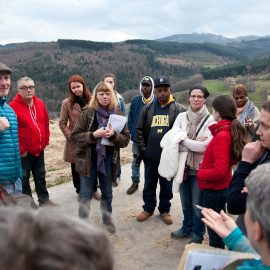 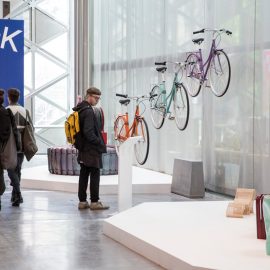