Springfestival Graz transforms the city into a vibrant center of pop-culture. Internationally acclaimed electronic top acts, superstar DJs, visual artists, club-culture pioneers together with electronic Music rookies and underground heroes groove the city in numerous clubs and venues every year. Thus, Graz is declared as a huge party-Zone for a couple of days. Acts take place at various locations. 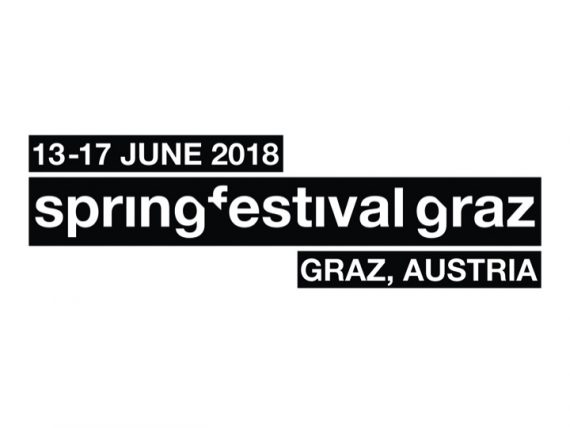 Unique venues and a distinct festival character have helped establish springfestival as a cultural hub and hotspot within an incredible UNESCO City of Design. Through five days and nights of expressive stimulation, the festival celebrates house and techno music, digital art and boundary-pushing creativity.

A lineup filled with world-leading DJs and highly-rated new thinkers sits comfortably in the midst of unusual surroundings, with venues inside a mountain, a former factory and out in the open air.