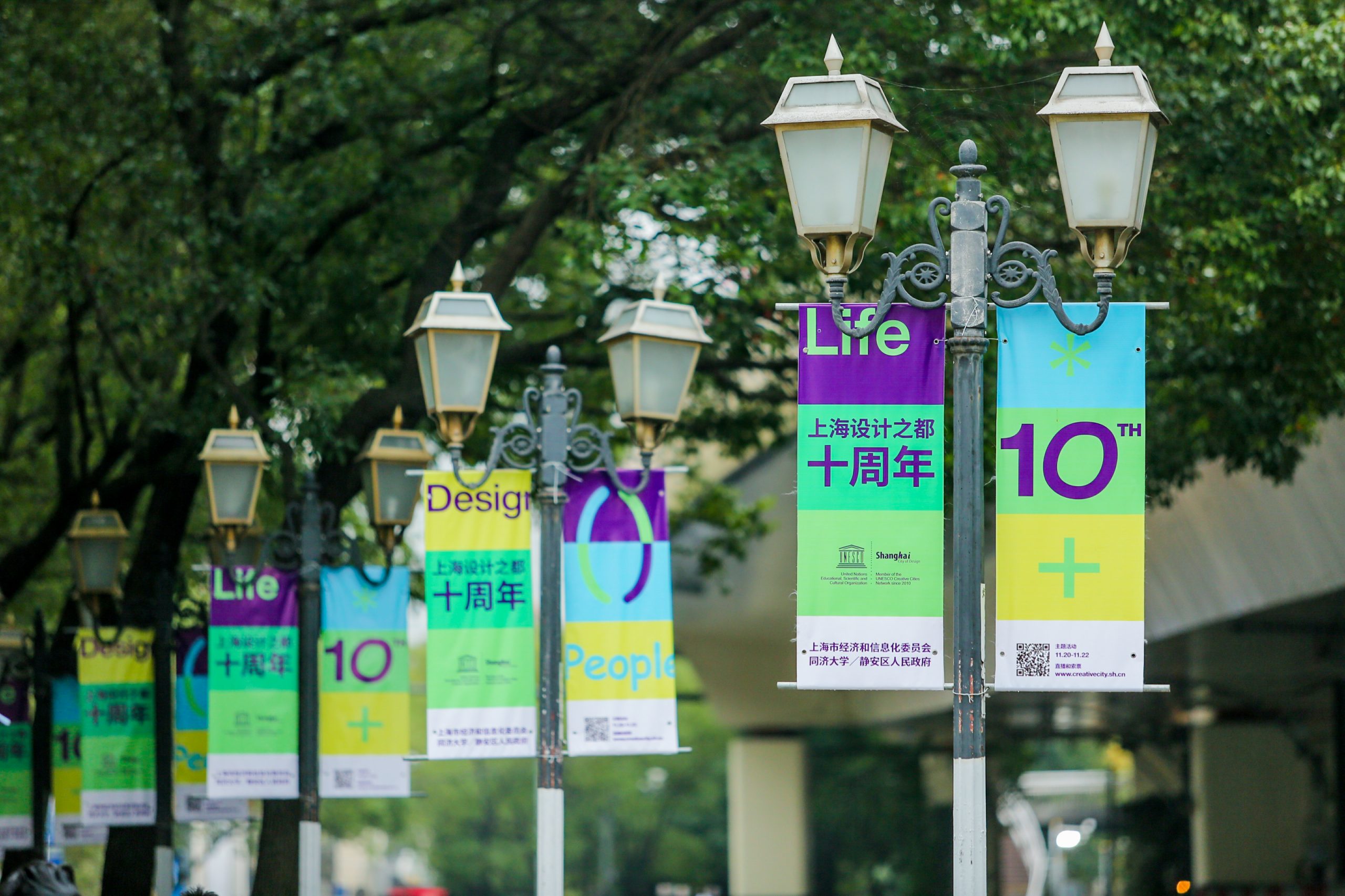 In 2010, Shanghai joined the UNESCO Creative Cities Network as “City of Design”.

The city of Shanghai in early winter is full of vitality of spring. On the morning of November 20, a three-day celebration of the 10th Anniversary of Shanghai as UNESCO Creative City of Design with theme of Design Your Better Life, officially started at the Shanghai Exhibition Center.

Mr. Chen Mingbo, Deputy Secretary General of Shanghai Municipal Government, Mr. Qin Changwei, Secretary-general of National Commission for UNESCO and Mr. Lu Xiaochun, Chairman of Shanghai Municipal Commission of Economy and Informatization, presented at the opening ceremony. The celebration is a gathering of 500 masters and talents of various sectors of design industry, academic and enterprises.

In the past decade, Shanghai’s creative design industries have maintained rapid growth. From 2012 to 2019, the average annual compound growth of the added value of the creative design industries reached 13.98%. From the beginning, there were only 18 creative industry clusters, and then Shanghai has built 137 cultural and creative parks, with a total of over 7,000,000 square meters and more than 20,000 companies with a total revenue of 550 billion yuan.

The 10th anniversary is a new starting point.

The establishment of the World Design Academy Alliance, the launch of the Emerging Design Innovation Prize and the “Shanghai Innovation and Creative Design Institute” were announced at the opening ceremony.

During the speech session, five distinguished guests – Mr. Wu Guanghui, academician of the Chinese Academy of Engineering who is also the chief designer of C919; Ms. Cai Jinqing, President of Kering Group Greater China; Mr. Zhang Lei, founder of Hillhouse Capital Group; Mr. Wang Shu, the only winner of the Pritzker Prize in China; and Charles Hayes, the Executive Managing Director of Asia and a Partner at IDEO – delivered speeches from the prospects of design in innovation, industry, fashion, architecture and investment.

Meanwhile, dozens of citywide celebration events of design were also held in Shanghai. 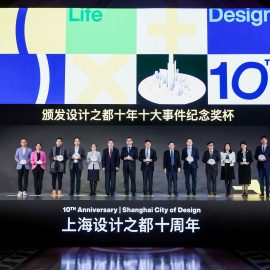 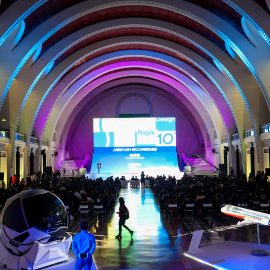 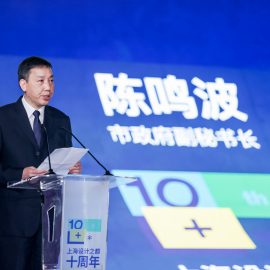 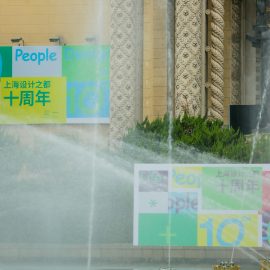 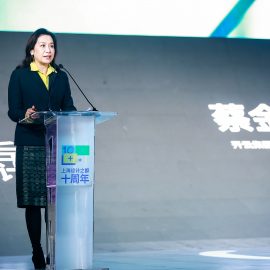 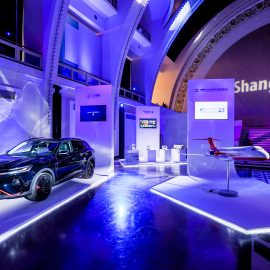 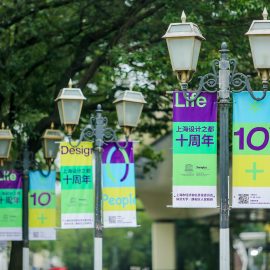 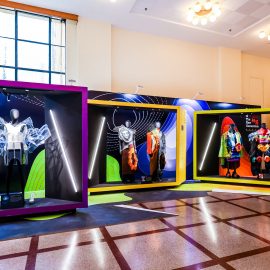