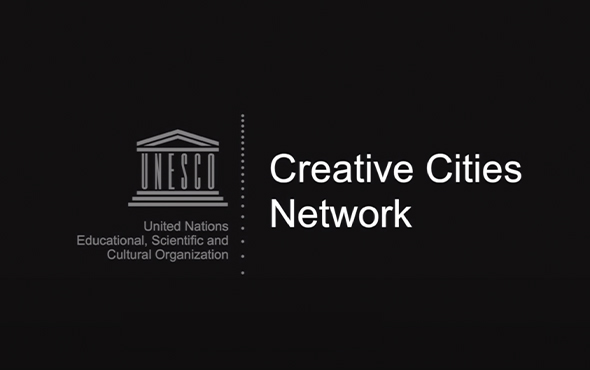 The UNESCO Creative Cities Network (UCCN) released the results of the 2021 Call for Applications. Subsequent to the evaluation process, the Director General of UNESCO has designated 49 new cities to join the UNESCO Creative Cities Network, whose members have committed to placing culture and creativity at the heart of their development policies, strategies and action plans.

The UCCN would like to extend its gratitude to the member cities who participated in the process, and particularly to the cluster coordinators for their work in coordination and facilitation. Despite all the difficulties faced during this unprecedented time, all evaluators, both experts and member cities, have managed to complete the assessments.

Here is a list of the 49 newly named cities: