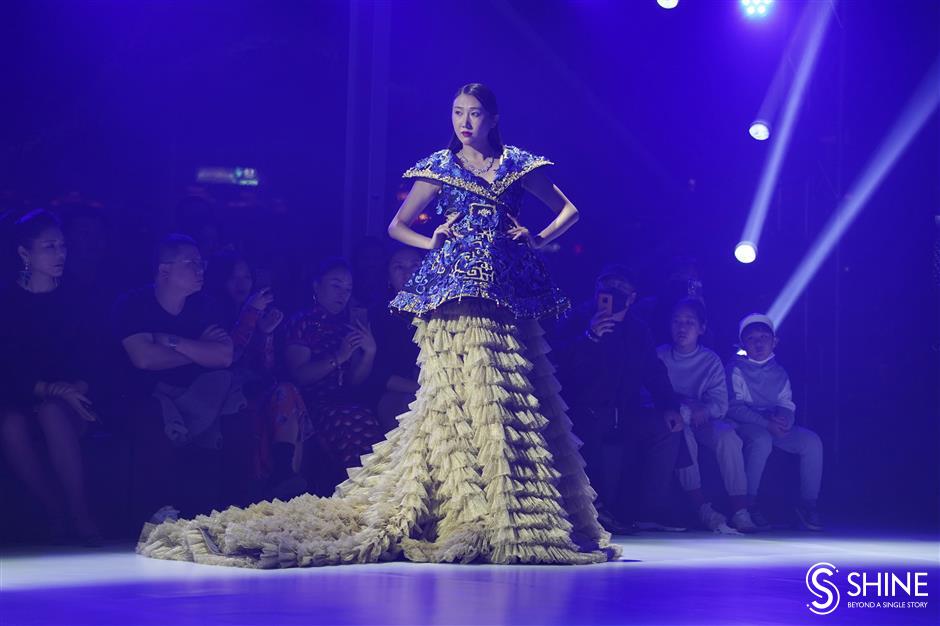 Shanghai’s annual new couture week was launched at the Bund on Nov 12nd. The 10th Shanghai New Couture Week (SNCW) began at the Bund Finance Center (BFC) with a grand show along the Huangpu River, featuring more than 100 haute couture brands from both home and abroad.

The SNCW became an important fashion consumption platform in Shanghai to group together young haute couture practitioners and other business resources and give full play to Huangpu’s leading role in fashion consumption, Shen said.

The 10th SNCW has “oriental aesthetics and quality lifestyle” as its main theme. Through shows and events, it showcased the “life aesthetics” of Chinese people from various perspectives, such as costumes, jewelery design, utensils and cosmetics.

The main theme “oriental aesthetics” conforms to the times, the urban spirit of Shanghai and the affection of global consumers, and is promoted to the modern life and families around the world by involving the concept into more products and services, said Xu Xiaoliang, president oft he federation and co-CEO of Fosun International.

As a highlight, a men’s wear show was titled “plum, orchid, bamboo and chrysanthemum,” known as the “four gentlemen” plants in Chinese poetry and literati paintings. New clothes were released along with the new products of the Shanghai Watch, a time-honored brand of the city.

A number of artworks featuring China’s heritage skills were also released during the SNCW. Dongjia, an online platform gathering masters of heritage skills like woodcarving, displayed how traditional skills can be blended with fashion elements.

Multiple themed salons on “oriental aesthetics” were also held to focus on the inheritance of oriental cultures, the blend of fashion and art, lifestyle customization and creative design.

The SNCW was initiated a decade ago to help improve the designing capabilities of young local fashion designers. It has become one of China’s and the world’s top fashion events. 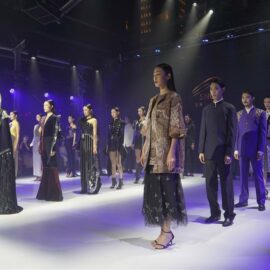 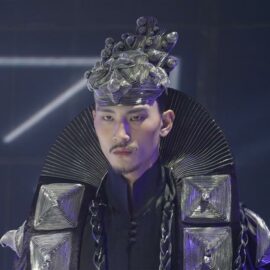 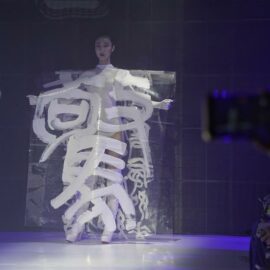