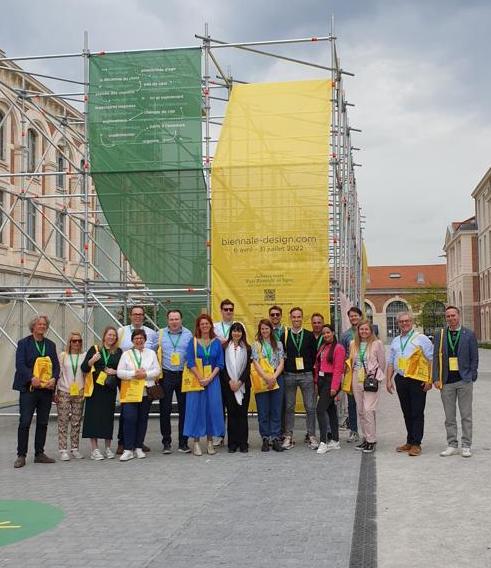 Bifurcations, that is the central theme of this edition of the biennale.

There is no real Flemish word for bifurcations, but that may also make the term very widely applicable as a red thread. Literally translated, it is about the fact that you can always look at things in two different ways, the ambiguity of reality, the richness of different perspectives. For example, two arm prostheses were shown at the biennial. One prosthesis was technically finished and was, as it were, a perfect duplicate of the arm with all its functionalities. Another prosthesis, however, showed a completely different picture: it approached the issue from an aesthetic perspective. The arm was very beautiful and graceful and, moreover, it was that of a coloured fellow human being. This immediately gave a somewhat strange impression, and the observation that most prostheses we know are white in colour… 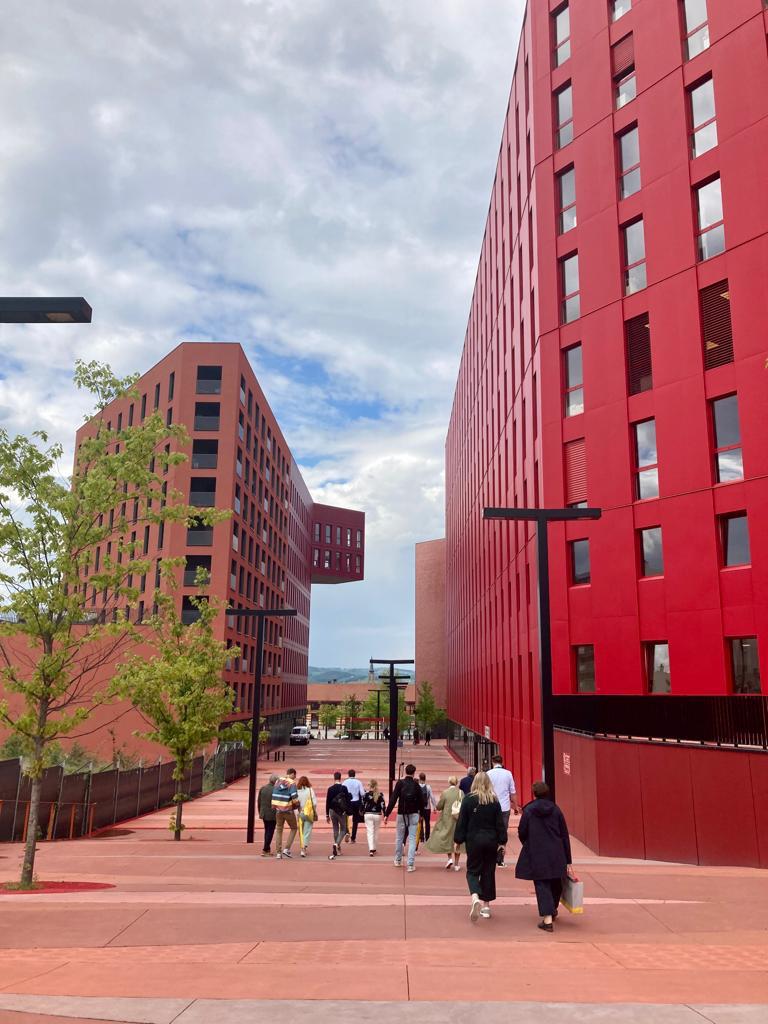 It was nice to see how the central theme was broadly extended throughout the entire biennale. It was not limited to the fair alone, but also extended to the whole city. From the moment you arrive at the station, you can already feel the vibe of design in Saint-Etienne. You can feel it in the temporary set-ups within the framework of the biennale, but also in the permanent infill, such as the way in which the public space is being tackled and decorated. For example, in the construction of playgrounds in the city, design is always lurking around the corner, ensuring that the spirit of good design is felt throughout the city.

This is also thanks to the city and the Cité du Design, which permanently focuses the attention of the city dweller and the visitor on design. For example, there is a permanent design pavilion where innovations in design are displayed outside the biennale activities. The combination of the old steelworks, which has now been turned into a central location for design, and the design school creates a very nice vibe.

It would be nice if this could also be done in Kortrijk. We too have gone through a similar history, only we did not grow from the steel industry, but from textiles. And we too have leading educations bursting with young design talent.

A permanent place where different worlds come together would give the Kortrijk story even more momentum. 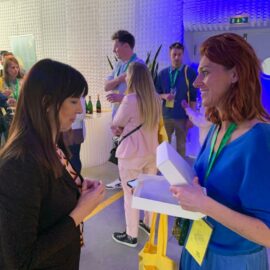 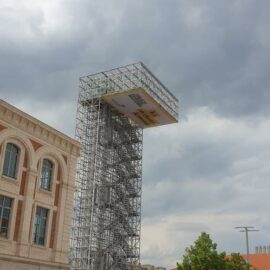 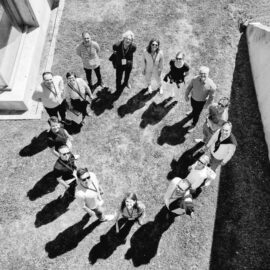 In any case, it was another instructive visit to a fellow city.

Everyone learnt something from it, from the timeless design thinking residential architecture of an authority like Le Corbusier to the approach to public space, from the creative student culture to the surprising scenography.

We are grateful for the many examples that our membership in the UNESCO Creative Cities of Design provides us with, and we are hungry to set new standards in our own city and region as well…