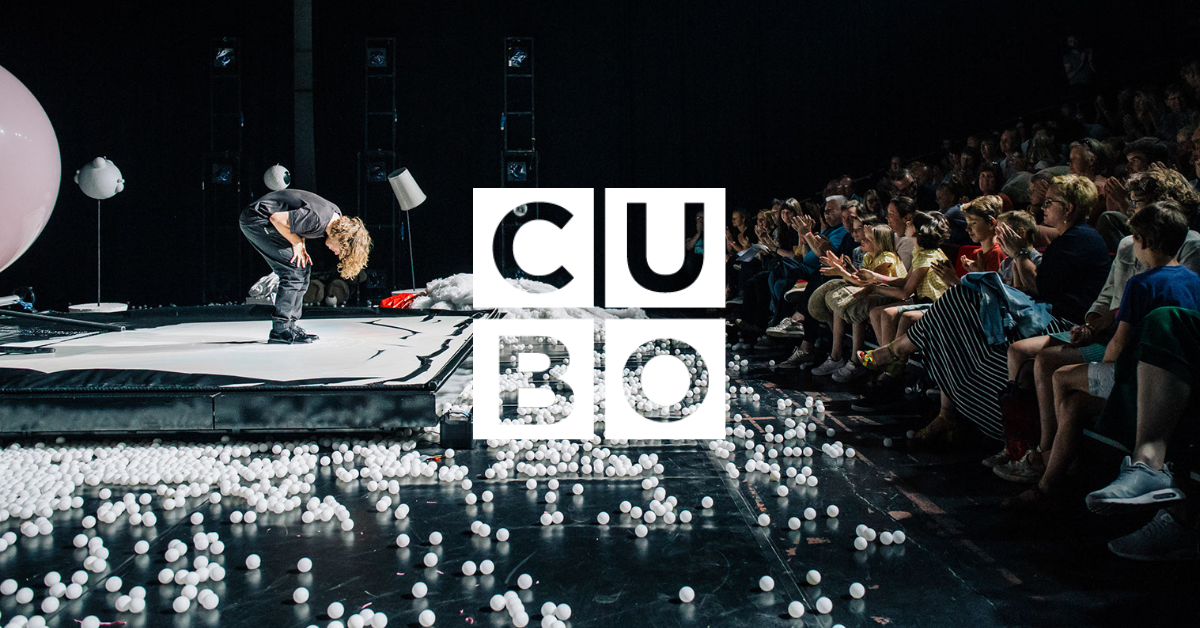 CUBO: that is the name of the unique subscription for cultural aficionados in Kortrijk. For 15 euro a month, you have access to almost the entire stage and film offerings organised by the cultural and artistic houses in Kortrijk. Thanks to the monthly contribution as a culture builder, you automatically invest in creative impact projects. “This subscription is a first for Flanders”, says alderman for culture Axel Ronse. Former mayor Vincent Van Quickenborne mentioned the concept already during the Annual Conference of the UCCN in Fabriano in 2019.

You pay €15 per month and get access to almost all of the stage and film offerings of Schouwburg Kortrijk and arts centre BUDA. That’s not so much if you know what the average ticket price is: for a show at Schouwburg that’s about €16. For a regular film visit in Budascoop you pay €9.5 per seat. Through the low monthly contribution, the organisers hope to persuade many people to become culture builders and at the same time to encourage them to discover new artists and filmmakers.

Letting people taste as much culture as possible is in the DNA of both our organisations. It is therefore logical that we work together on CUBO.

CUBO is a challenging experiment. Financially this model is liveable if enough people want to become members of this culture movement.

We are looking for 1,000 culture builders. The more culture lovers become members, the more sustainable this model is. But in any case, we are committed to testing this experiment for two years.

Becoming a CUBO is more than just being a subscriber to the theatre and arts centre BUDA.

Compare it to Netflix or Spotify, but then in the flesh: you get access to a wonderful range of cultural experiences and film screenings. On top of that, you also help build culture in Kortrijk. This is an important step that we are taking in the process of becoming the Cultural Capital of Europe in 2030. I am convinced that at least 1,000 Kortrijk citizens will take the step to become a Culture Builder!