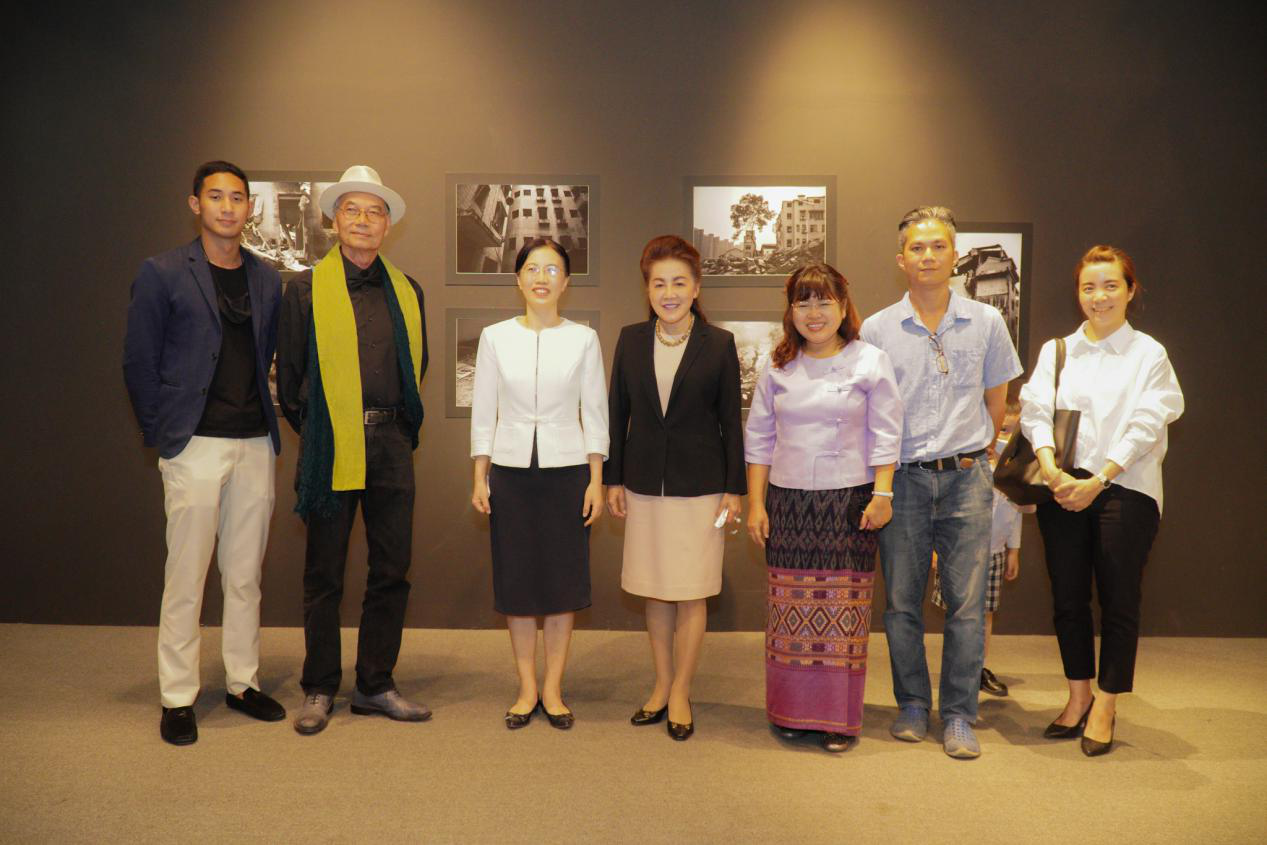 As one of the series events of Wuhan Design Day 2021, Rebirth and Co-existence Art Exhibition(Chiang Mai) was officially opened in the Chiang Mai sub-center of Thailand Creative and Design Center(TCDC) on February 23, 2021, which was jointly held by Chiang Mai, Creative City of Craft and Folk Art and Wuhan, Creative City of Design. Ms. Wiphawan Woraphuttiphong, Vice mayor of Chiang Mai, Ms. Pan Jin, Vice Consulate General of the People’s Republic of China in Chiang Mai,and Ms. Woralun Boonyasurat, focal point of Chiang Mai City of Craft and Folk Art launched this art exchange exhibition among creative cities together.

This exhibition will last from Feb.23 to Feb.28 with the theme of Rebirth and Co-existence, aiming to promote the exchange and cooperation in art and design between Wuhan and Chiang Mai, and provide a public platform and space for young artists to show their talents. This year, a total of 10 Wuhan artists were invited to participate in the event with 32 artworks, covering photography, multimedia, graphic design and other art fields.

Picture 2 representatives from Chiang Mai government and creative cities network as well as artists are taking pictures in the front of artworks from Wuhan.

The exhibition was held at the Chiang Mai sub-center of Thailand Creative and Design Center (TCDC)with its headquarters in Bangkok and open to the public free of charge.This center includes design library, theme exhibition area and material exhibition hall. It is the most abundant design information center in Asia with a large collection of creative design books and magazines, and often holds relevant exhibitions and lectures, playing an important role as Thailand’s creative incubator. 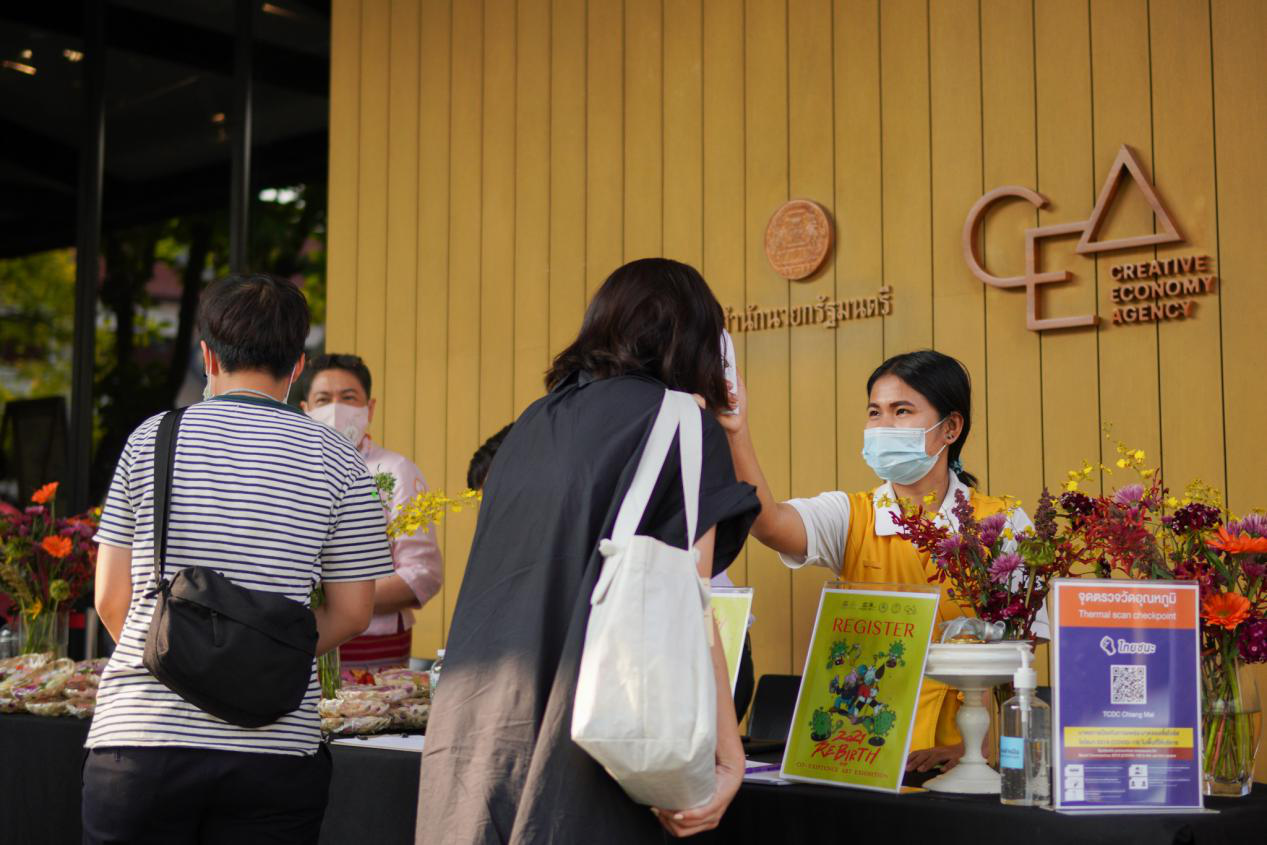 Picture 3 : visitors are signing in at the Chiang Mai sub-center of TCDC

Wuhan and Chiang Mai, both as UNESCO creative cities, place creativity and culture at the core of urban sustainable development. Since the two cities joined the creative cities network in 2017, they kept carrying out creativity-driven cooperation and exchange. In August 2019, Wuhan sent representatives to attend the international conference “Chiang Mai Crafts Forum 2019” . After that, Chiang Mai sent representatives to attend Wuhan Creative Cities Round Table Conference which was held during the Fifth Wuhan Design Biennale in November 2019, and signed a memorandum of understanding with the School of Art and Design of Hubei University of Technology. In November 2020, Wuhan and Chiang Mai jointly held the Rebirth and Co-existence Art Exhibition. It is thus convinced that Wuhan and Chiang Mai will have more frequent cooperation and exchanges in the field of creativity in future, which will further promote the joint development of creative industries in both cities.