a fruit bowl with a twist 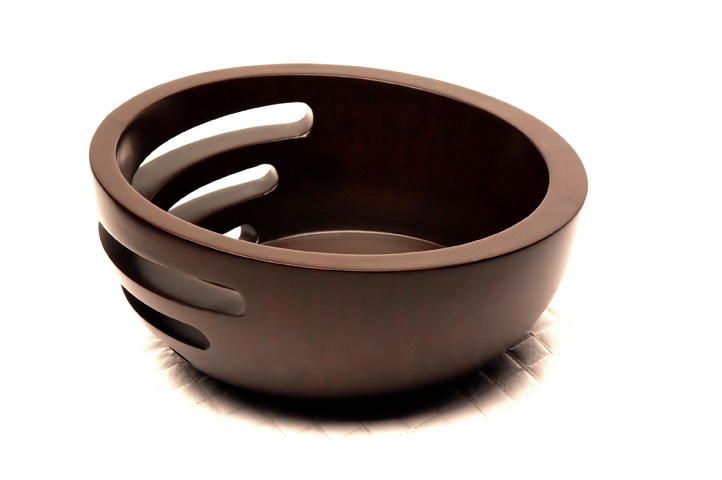 The first Nova fruit bowls were made out of mahogany by local craftsmen in Mexico City, in the small shops that Mauricio Valdes owned. Later they were produced in polyethylene and in various colors. The latest version is made of resin.

When Mauricio handed in a white model of the bowl to the organization of Red Dot Design Award, he was awarded the prestigious prize for product design in 2008/2009 in Essen, Germany. In the years following the Nova Fruitbowl became more and more successful and it was featured in many design formats: Designboom (UK, Milan), Dwell on Design 09 (Los Angeles for the show Kitchen Ecology), MUAC (Mexico City), German Design Center (Mexico City), Creando Hogar del Palacio de Hierro (Mexico City). In 2010 and 2011 it was selected to be exhibited at Bienal Iberoamericana de Diseño (Madrid) and Ambiente (Frankfurt), where it was nominated for the German Design Award 2012. It was also shown at the IMM fair in Cologne (Germany). 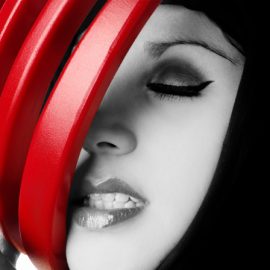 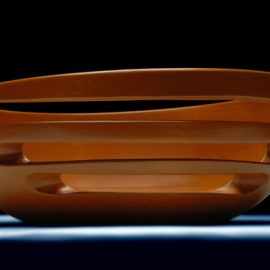 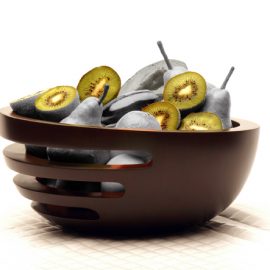 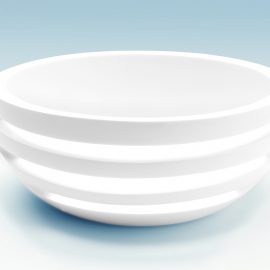