The City of Helsinki is devoted to be a design-driven city. Finland has a strong design heritage, with many world-renowned designers, architects and brands, which are present also strongly in Helsinki. Finnish design is characterized by minimalism and clean lines. Finnish modernism from the 1950s is particularly popular, for example furniture designs by Alvar Aalto for Artek. Contemporary Finnish design combines these traditions with the latest innovations, and brands  like Iittala’s glassware, Fiskars with their famous orange scissors and Marimekko’s ever popular clothing designs are globally well known. However, as a design-driven city, Helsinki wants to take a step further.

Finland’s design competence stretches from individual products to public services and the development of society as a whole. It is also evident in the high-quality urban environments. Based on this background Helsinki has a clear vision: in an open and inclusive city, design is a key driver for the society and an important source of well-being and competitiveness. We appreciate good design that does not only look pretty but makes things work and transforms our surroundings into pleasant, functional, safe and inspirational spaces. Design implements equality in its purest form. It is a shared value.

The influence of design on the city’s development first brought up in the 2009 city strategy. The strong emphasis on design culminated in 2012, when Helsinki was granted the designation of World Design Capital 2012 (WDC) by the International Council of Societies of Industrial Design (ICSID). The theme of the year was “Open Helsinki – Embedding design in life”.

It was a year that further enforced the development of design as one of the strategic tools for the transformation of the city. With over 550 projects and 2,800 events Helsinki focused, in cooperation with its neighbouring cities, on creating a better and more open city with the help of design. The programme was implemented by a network of 14,500 people in 290 organizations in Finland and abroad. During the year, design became a subject of political and popular debates and the reputation of Helsinki and Finland as a design-oriented city and country, respectively, expanded.

The legacy of WDC Helsinki 2012 lives on in the City of Helsinki’s strategy. It stems from the awareness that successful cities of the future possess strong design competencies and make extensive use of design.

In  2016 Helsinki has also appointed Chief Design Officer in its own organization – as a first city in the world! Together with this new CDO, Ms. Anne Stenros, Doctor of Science and Architect SAFA, Helsinki will strengthen strategic development and the use of design thinking in planning public services.

3 universities, 6 universities of applied sciences and 2 schools of higher education (over 80,000 students)

Helsinki is the capital city of the Finland. 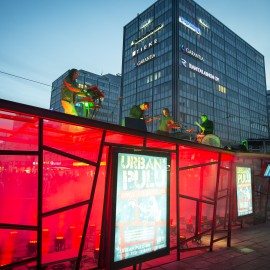 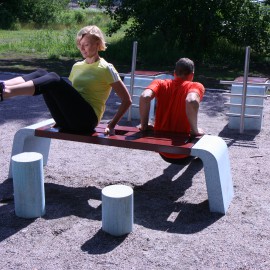 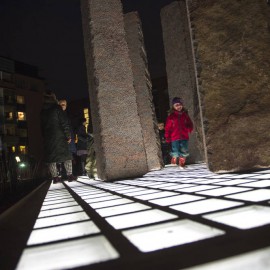 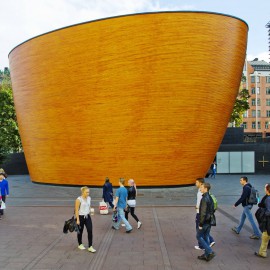 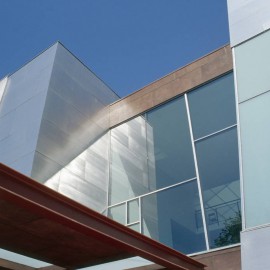 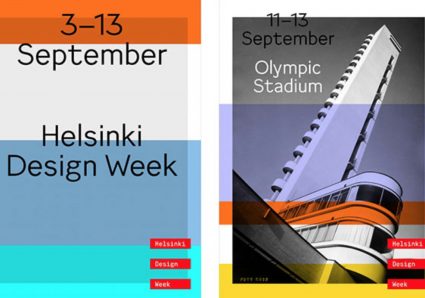 The 16th annual Helsinki Design Week will be held on 3–13 September 2020. The festival events will again spread throughout the city: from museums to…

END_OF_DOCUMENT_TOKEN_TO_BE_REPLACED

The City of Helsinki has recently developed internal innovations with what it calls an Experimentation Accelerator. The accelerator project was launched in the autumn of…

END_OF_DOCUMENT_TOKEN_TO_BE_REPLACED

The winning projects of the voting in the first round of OmaStadi are advancing despite the exceptional circumstances. Especially the development projects related to sports…

END_OF_DOCUMENT_TOKEN_TO_BE_REPLACED

The Finnish government will fund the construction of an architecture and design museum in the country’s capital as part of its coronavirus pandemic support package.…

END_OF_DOCUMENT_TOKEN_TO_BE_REPLACED

Licentiate of Social Sciences and Urban Researcher Hanna Harris has been chosen for the position of chief design officer at the City of Helsinki. There…

Habitare, the largest furniture, design and interior decoration event in Finland, will be held at Messukeskus in Helsinki, from 11 to 15 September 2019.

Helsinki Design Week is a multidisciplinary design festival that presents design from a number of fields as well as fashion, architecture and urban culture.

City of Helsinki, Nokia and Elisa are looking for a standard model design for the Helsinki 5G base stations in collaboration with Ornamo Art and…

Back to All Design Cities
We use cookies to help us improve, promote, and protect our services. By continuing to use the site, you agree to our cookie policy.OKMore Information