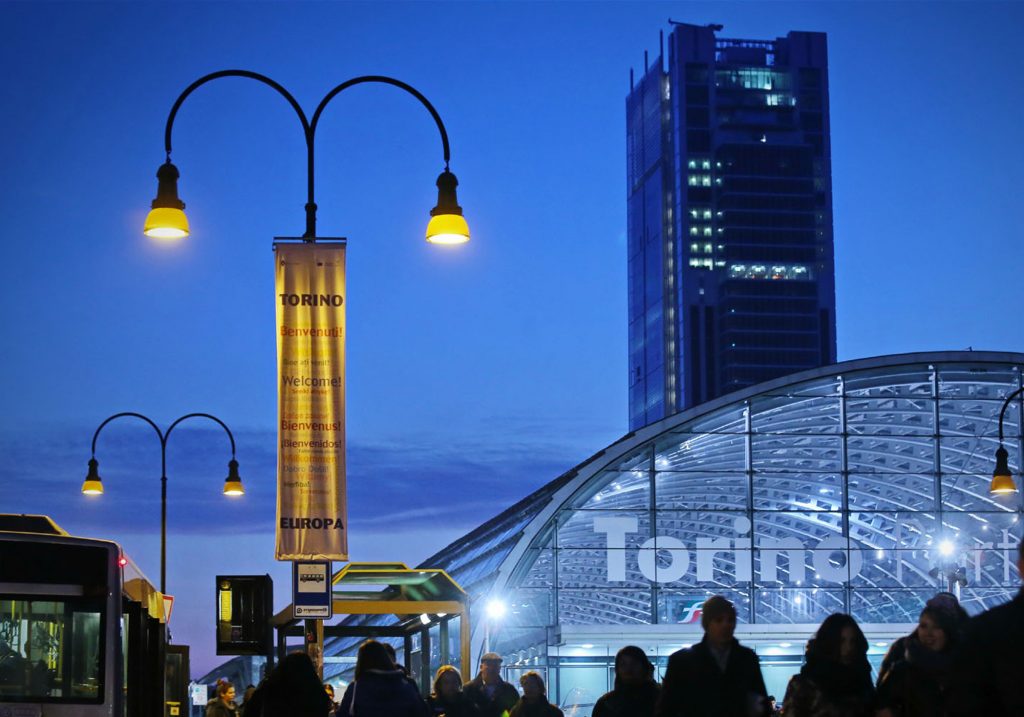 Almost ten years have passed since Torino was nominated World Design Capital, a recognition that is awarded every two years by the International Council of Societies of Industrial Design (ICSID) and which has turned the spotlight on the city’s ability to recognize design as a factor of economic, social and cultural growth. A virtuous path that started in 2008 and was consolidated in 2014 when Torino was, uniquely in Italy, awarded the title of UNESCO Creative City of Design. This has found confirmation this year with the choice of Torino as the venue for the World Design Organization’s (WDO)TM biennial convention.

Following Seoul, Helsinki, Cape Town and Taipei, the WDOTM (formerly the ICSID) – the international organization that promotes design – is choosing an Italian city to host the Thirtieth General Assembly on the 14 and 15 October involving its representatives from all over the world. Currently led by the Professor and Industrial Designer Mugendi M’Rithaa who, in these days will pass on the presidency to the Piedmont Architect and Designer Luisa Bocchietto, the World Design Organization (WDO)TM incorporates 140 organizations and is active in 60 countries and 6 continents worldwide.

On the occasion of Torino Design of the City from 10 to 16 October, the City is promoting a week of events, meetings, workshops, exhibitions and guided tours in the strategic places of the city that have experienced and are experiencing the phenomenon of urban regeneration, such as Via Sacchi, Cavallerizza, Torino Incontra, Lingotto Fiere, BasicVillage, Toolbox, Hangar25, Circolo del Design and Mastio della Cittadella. The focus of the event will then be the WDOTM General Assembly, involving design professionals and peers from all over the world and which will take place at the ILO, International Training Centre of Torino.

The Turin event was conceived with the aim of drawing the attention of citizens and national and international industry experts to contemporary design’s state-of-the-art and new trends and to recount how this discipline makes it is possible to intervene on a complex organism such as the city. Torino Design of the City is thus a stage to discuss the possibilities of innovation through design thinking applied to public policy with solutions of sustainable mobility and urban regeneration, and by creating heterogeneous networks between people of a different vocation and nature. The extensive programme of events also intends to revitalise the Piedmont territory’s design, creativity and production chain through the enhancement of existing heritage.

Torino Design of the City is being organised through the joint effort of the Advisory Round Table of Design, involving more than 30 public and private entities – including traders’ associations, training institutes, archives and museums – and a Steering Committee composed of the Deputy Mayor Guido Montanari and the Assessor for Culture Francesca Leon, Assessor for Traffic Maria Lapietra, Assessor for Education Federica Patti, Assessor for Innovation Paola Pisano and Assessor for Trade Alberto Sacco.

The week of events is organised by Città di Torino with Fondazione per la Cultura Torino and Turismo Torino e Provincia, with the support of the Compagnia di San Paolo, the Fondazione Sviluppo e Crescita CRT, the Chamber of Commerce of Turin, the University of Turin, the Politecnico di Torino, and the ILO – International Labour Organization, with the patronage of the Ministry of Heritage and Cultural Activities and the collaboration of World Design Organization (WDO).