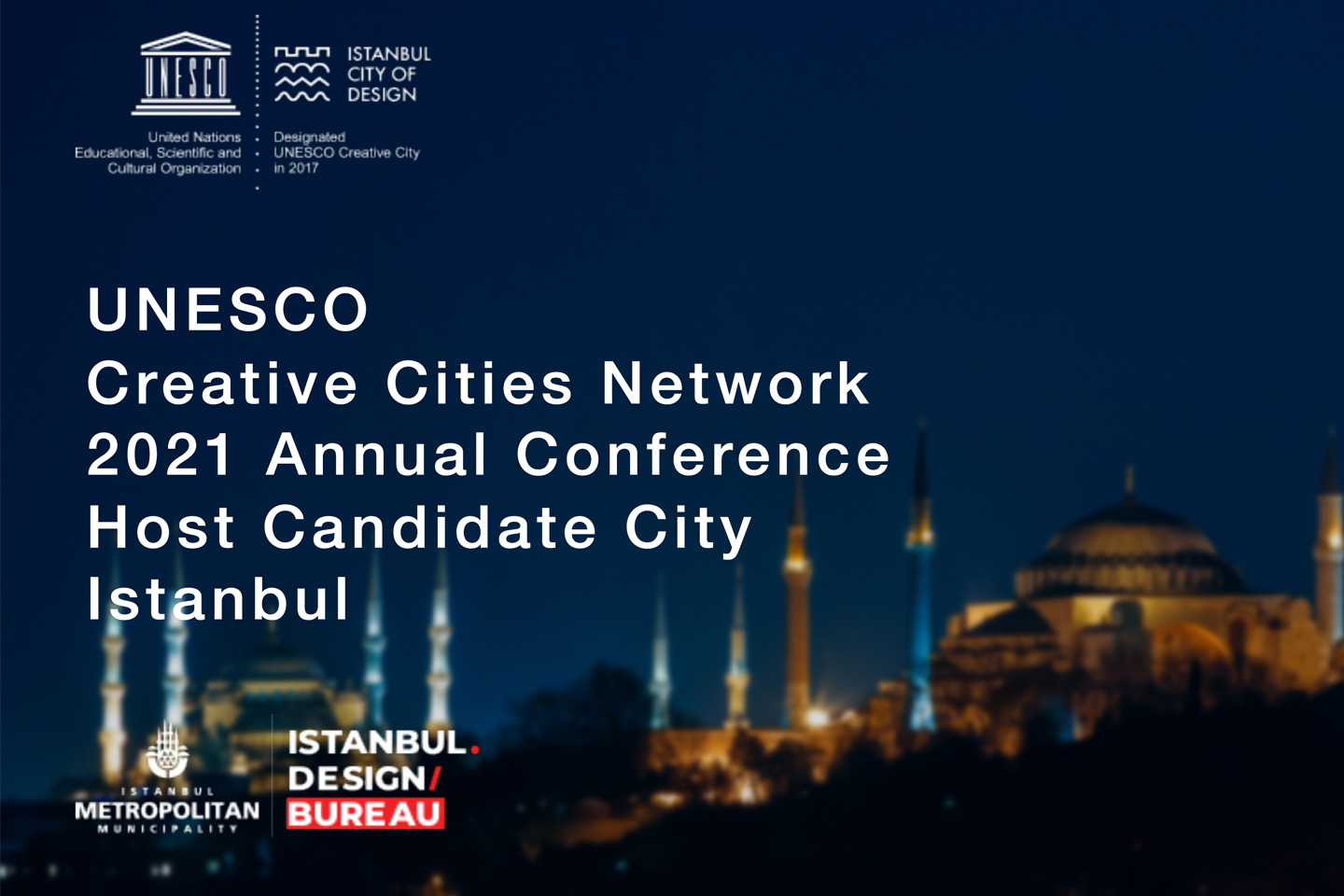 Being a host candidate for the UNESCO Annual Conference 2021 is important for Istanbul. There were 180 cities as of the 2018 Creative Cities Network and it is predicted that this number will increase in 2021. These conferences, attended by at least three Creative Cities, play a big role in the communication between countries on an international level. The main objectives of these events are exchanging experiences by countries, formulating new intercity partnership initiatives, and designing new strategies and operating projects.

You can reach the presentation prepared for candidacy here.