Geelong is a clever and creative city located in the southern state of Victoria, Australia, approximately 1 hour travel from the state capital of Melbourne.

Geelong has a long and proud history as a creative city and leader in design.

Geelong was named in 1827, with the name derived from the local Wathaurong Aboriginal name for the region, Djillong, thought to mean “land or “cliffs”.

Geelong is one of Australia’s largest and most capable regional centres. It is a port city which also boasts access by road, rail and air. With a population of over 240,000 people, Geelong is experiencing unprecedented urban growth with improved transport links to Melbourne providing greater flexibility in work and everyday life.

Geelong as UNESCO City of Design

Geelong stands as an emerging health, education and advanced manufacturing hub. The city’s economy is transitioning quickly and despite experiencing the drawbacks of losing much of its heavy manufacturing over the years, it is seeing much growth in other sectors, positioning itself as one of the leading Australian cities. The region is rapidly evolving with cutting-edge smart technology, industrial and urban design, advanced materials and a flourishing creative industries sector, accounting for 5.5% of the overall economic output for the region and giving life to 5,200 businesses.

Geelong is committed to the power of creativity and innovation in building sustainable cities. The 30-year community led vision Greater Geelong: A Clever and Creative Future outlines a plan for Greater Geelong to become internationally recognised as a clever and creative city-region that is forward looking, enterprising and adaptive and cares for its people and environment.

From the region’s Aboriginal heritage to textiles and wool production, automotive manufacturing and surf culture, design is embedded in the city of Geelong.

2 Colleges:
The Gordon for technical and further education (TAFE) and Marcus Oldham College for agriculture and equine management

Back to Back Theatre 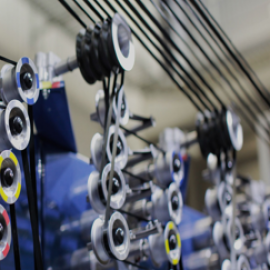 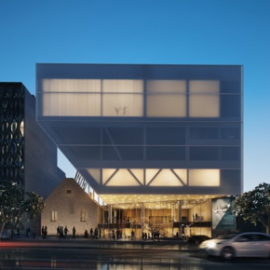 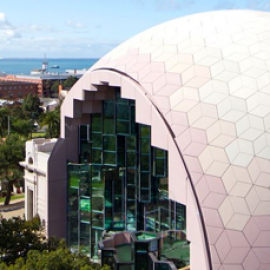 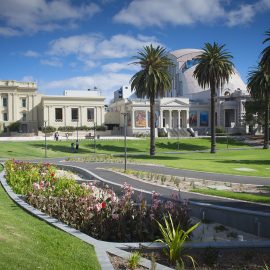 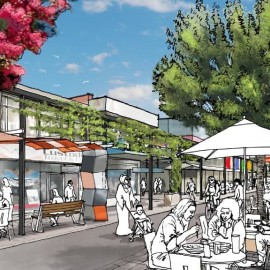 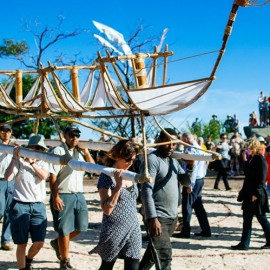 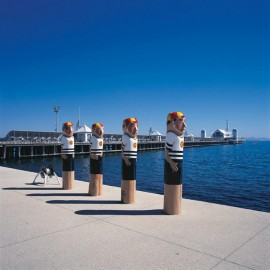 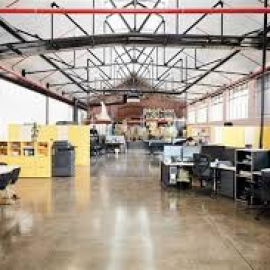 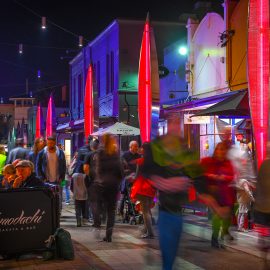 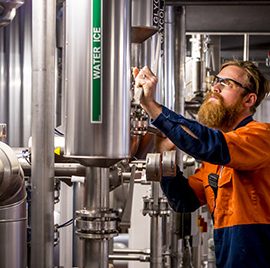 END_OF_DOCUMENT_TOKEN_TO_BE_REPLACED

Geelong Design Week will return in March 2022 with the theme Taur which means ‘belonging’ in the Indigenous language of the Wadawurrung people, Traditional Owners…

Geelong, Australia’s only City of Design, will host the annual UNESCO Cities of Design Subnetwork meeting from 12-14 October 2021. This compelling 3-day program explores…

With more than 60 events, Geelong Design Week 2021 will showcase the creativity that has earned our recognition as Australia’s first and only UNESCO Creative…

A new agenda for innovation where creativity meets science & business

Deakin University and the City of Greater Geelong invite you to the first lecture in the 2020 virtual Clever and Creative Lecture Series. The webinar,…

Is prefabrication the future of affordable, environmentally friendly housing?

Geelong’s unique creative heritage and exciting design-driven future will be showcased at Geelong Design Week 2020. More than 80 events will be held across 10…

Diversitat Pako Festa is the largest free celebration of cultural diversity in Australia! Every year since 1983 Pako Festa has gathered together thousands of people…