Seoul is located in the middle of Korea and occupies about 0.6% of South Korean territory. Hangang River, which flows longitudinally through the heart of the City, divides Seoul into two areas: Gangbuk and Gangnam. As the capital of South Korea, it boasts of many important historical sites and relics. High-rise buildings and ultra-modern industrial complexes occupy parts of the City, yet royal palaces and historical sites dating back to the Joseon Dynasty such as the Gyeongbokgung Palace, the Deoksugung Palace, and the Sungnyemun Gate – can also be found. It is a city where people coexist with nature and modernity harmonizes with tradition.The city is also the social, economic and cultural center of the country, which means that Seoul is also the heart of Korea’s national design. Approximately 73% of Korean designers are concentrated in Seoul.

Design in Seoul ranges from various IT related devices, digital home appliances, and automotive industry to various cultural and economic activities to serve over 10 million residents in the City. The design industry makes a link between industries and new value creators. The Government of Seoul is making efforts to merge its design industry into the city’s leading industries and support their technological development. In particular, DDP(Dongdaemun Design Plaza), designed by Zaha Hadid, has been designed as a cultural hub at the centre of the busiest and most historic district of Seoul. With this mega infrastructure dedicated to design and creative industry, Seoul City changes the color of the city as well as it revitalizes the economy of the district. The 86,574m2 DDP comprises a Design Museum, Art Hall and Design Lab including design library and design educational facilities. Over 170,000 jobs are created within the design industry alone. There are 57,625 designers in manufacturing and design-consultancy, 50,126 in fashion, 7,123 in advertising, 7,347 in architecture, 12,234 in game design, 28,236 in digital contents development and 9,300 in other sectors.

The creativity of a city is based on the identity of the city, and will only bear fruit and create higher value when organic exchange and cooperation through networking takes place. Seoul’s greatest strength is the city’s ability to accept diversity. Achieving remarkable growth within a short period of time was made possible by the citizens’ ability to embrace diverse values and to deal positively with the conflicts and compromises that emerge in such a process. Through the participation in the Creative Cities Network, Seoul seeks to contribute to the CCN through four types of exchanges which promote the cities to develop into healthy and sustainable cities : human exchange that passes on through generations; industrial exchange to cooperatively overcome the challenges of the information era; policy exchange of sharing the urban achievements with the world; and education exchange for fostering individuals with creativity, who are the source of building a creative city.

Jongmyo Shrine belongs to the a UNESCO World Heritage Site 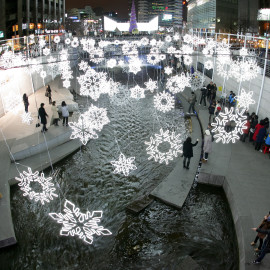 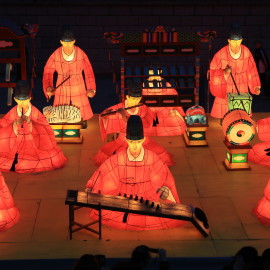 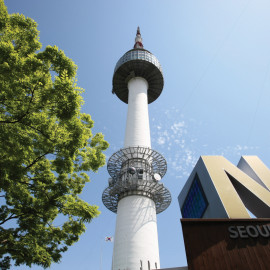 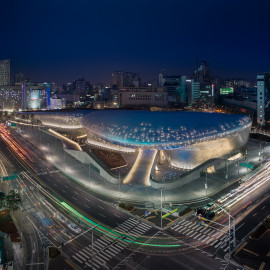 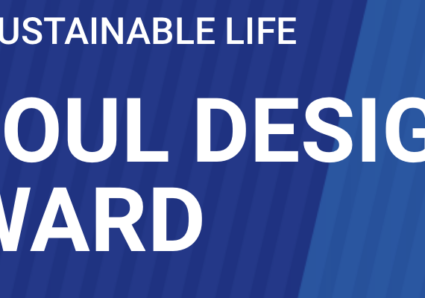 Seoul will give out the "Human City Design Award" that combines the concept of social design and global outlook of Asia as an organic entity.

10 things to know about Seoul (PDF)